Microsoft distributor Entatech has collapsed into administration, with the immediate loss of 50 jobs.

The Telford-based IT firm has endured a tough few years, which resulted in the company being restructured and a change of ownership.

Jason Tsai, the former owner of ENTA Technologies, which became Changtel Solutions UK, was banned from being a company director earlier this year for his part in a VAT carousel. He had previously taken his legal dispute with HMRC to the Supreme Court, but lost.

Changtel had sold assets to Entatech in 2013, which was still connected with Tsai, but it got a new owner in 2015 when it was bought by Stevinson Capital.

Dave Stevinson, managing director of Entatech, agreed a settlement with HMRC but has been unable to turn the company’s fortunes around.

Chris Pole and Mark Orton from KPMG were appointed Joint Administrators of Entatech UK Ltd on Monday afternoon after attempts to complete a trade sale failed.

The firm was nearly saved by Beta Distribution, who pulled out of a deal to acquire Entatech. The deal looked like it was sure to go ahead, but Beta was “scared off” after the due dilligence process where, according to people familiar with the matter, it discovered that Entatech’s stock was worth less than it had previously thought. 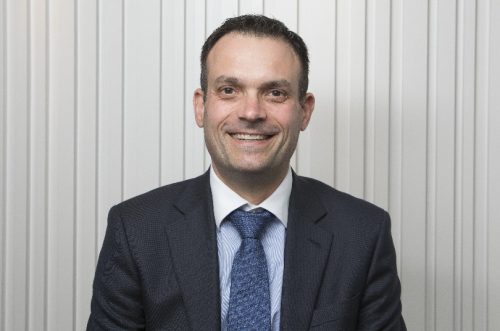 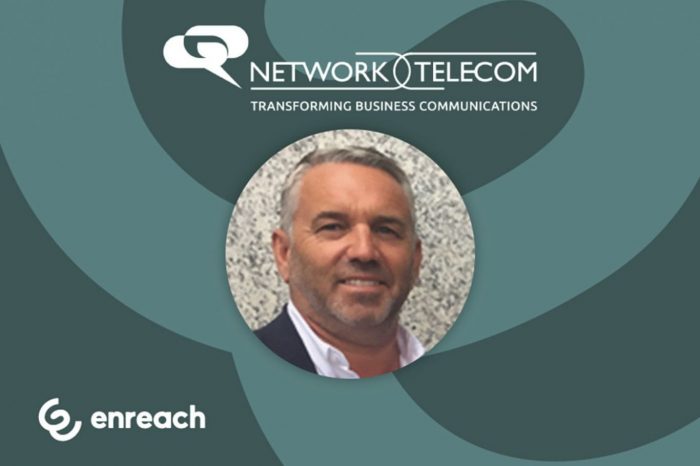 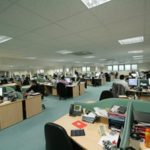