An AI technology start-up founded by three friends from Aston University has completed a Series A funding round, led by BP Ventures. 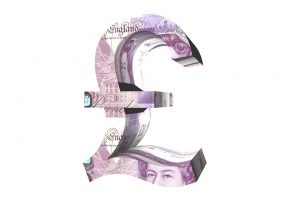 Grid Edge is a developer of AI technology that enables customers to predict, control and optimise a building’s energy profile. Its cloud-based software can help commercial consumers to reduce their energy costs, as well as their emissions by typically 10 to 15%, although some users have been able to reduce them by as much as 30%. The company is planning to use the finance to expand its operations in the UK and launch an expansion drive into European markets.

The start-up was spun out of Aston University’s Energy Research Institute in 2016 by Tom Anderson, Jim Scott and Daniel Wright.

Goldacre joined as co-investors in the funding round, enhancing its portfolio of investments in technology for smart real estate and future cities.

Digital technologies such as Grid Edge’s software are a “critical component” in the energy transition to a low-carbon future, according to Nacho Gimenez, managing director of BP Ventures.

“Using data, we can unlock the flexibility in-built in existing energy systems. This is the most efficient way to reduce the carbon intensity and power consumption required to keep buildings comfortable. Grid Edge’s machine learning and data-driven approach is what really sets them apart. We look forward to working closely together and welcoming them to the BP Ventures family,” he said.

Tom Anderson, chief executive at Grid Edge said: “It is only a few short years since the founding partners left Aston University to pursue our vision of putting data-driven, intelligent control into the hands of energy consumers and we’re proud to be working with some of the UK’s leading building operators to optimise their energy profile through our predictive AI technology.

“We are delighted to have brought on board two world-leading investors who believe in our vision and share our ambitions to change the way people use energy.”

Grid Edge is part of the VIGIL Consortium that was awarded a two-year collaborative project, VIGIL (Vehicle-to-Grid Intelligent Control), under a Vehicle-to-Grid competition, funded by the Office for Low Emission Vehicles (OLEV) and the Department for Business Energy and Industrial Strategy (BEIS). 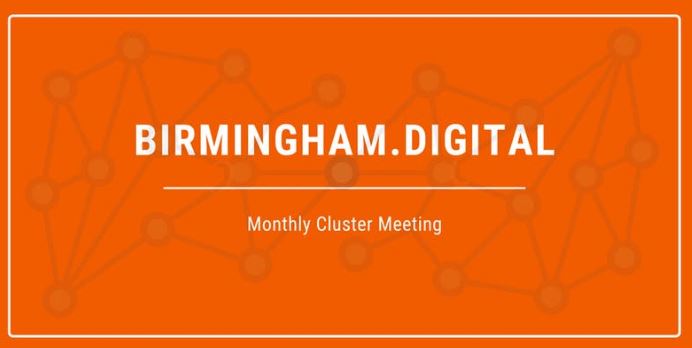 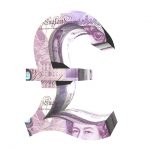