ARM Holdings, the British technology firm poised to be bought by Japan’s SoftBank, has reported rising revenue and profits for the second quarter.

Last week, SoftBank announced it was acquiring the Cambridge-based company, which supplies technology for Apple’s iPhone, in a £24 billion deal. 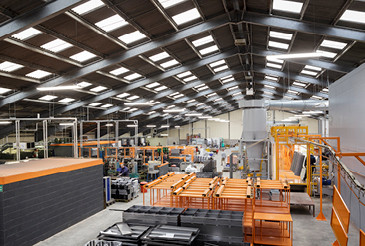