0
0
Shares
Technology firm LightwaveRF has secured a new finance deal to further develop one of its new products.

LightwaveRF, based at Innovation Birmingham Campus, is the Internet of Things provider of the LightwaveRF platform and connected devices which enable home and commercial users to remotely monitor and control light, heat, power and security by smartphone, tablet or PC.

The firm has entered into an agreement with its principal shareholder, Committed Capital Financial Services, for a loan of £150,000.

The loan, secured against anticipated R&D tax credits, will allow the firm to finish development of a new LightwaveRF link. Based on an open platform approach, the new technology will fully integrate with another leading device manufacturer for which work was originally announced early in 2015.

This is in addition to existing integration with Nest and IFTTT IoT platforms.

The firm also said its out-turn for the second half of the year ended September 30 was expected to be in line with the first half results.

The company has also increased from one to three UK distributors. This is a significant change in its distribution capability and reach. This has caused some disruption to order flow during the second half but all three distributors are now placing repeat orders and reporting much improved market traction.

LightwaveRF has also added a fourth distributor, Icon Heating, a specialist distributor of high efficiency boilers and heating control systems. This partnership has led to the LightwaveRF product range now becoming available at around 200 Graham The Plumbers’ Merchant branches.

The current order book now stands at around £800,000 and the company said it was now well placed with both its technology and distribution channels set to make further progress in the new financial year. 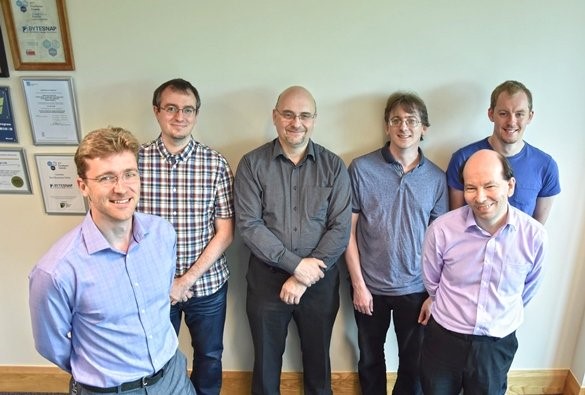