Private equity firm Bowmark Capital has taken a majority stake in a Derby-headquartered data centre business and will be investing £40m to accelerate its growth in a deal following the exit of a former backer.

Node4 was founded in 2004 to provide cloud-based services to small and medium-sized businesses. LDC backed a management buyout (MBO) at the business in 2013 and revenues have since grown from £13m to £28m.

As part of the deal, Bowmark Capital has acquired a majority shareholding in Node4 alongside its management team and will invest £40m to support the company’s growth and acquisition plans over the next three years.

Since 2013, Node4 has witnessed strong growth through the aquisition of LETN Solutions, Reconnix and Premier IT Networks and tripled staff numbers. 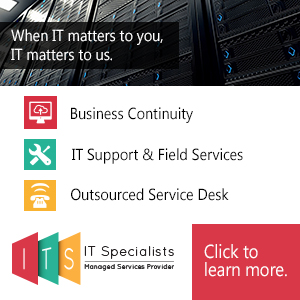 Managing director Andrew Gilbert said: “Anyone that has seen Node4’s progress within the last three years will know we’re an ambitious and rapidly-growing company.

“Customers have strongly favoured Node4’s integrated approach, offering a broad range of ICT services and solutions alongside an industry-leading infrastructure. As a result, Node4 has achieved every strategic objective it set itself three years ago. Now it’s time for the next exciting phase in our growth and development.”

Bowmark investment director Stephen Delaney added: “We have been tracking the ICT managed services sector for a number of years and are delighted to have the opportunity to invest in the standout company in the sector.

“We have been hugely impressed with Andrew Gilbert and his team and what they have achieved to date.”

Martin Draper, chief executive of LDC, said: “The company’s success demonstrates the impact private equity investment can have as a catalyst to build scale and value, and to support the vision of ambitious management teams.”

Node4 has further offices in London, Newark, Reading and Slough as well as data centres in Derby, Leeds and Northampton. 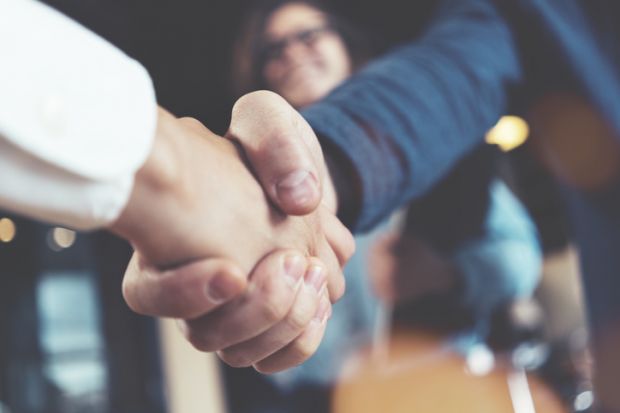 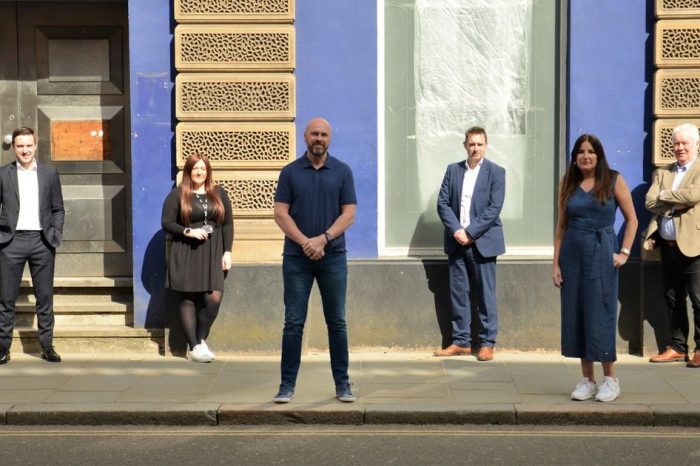 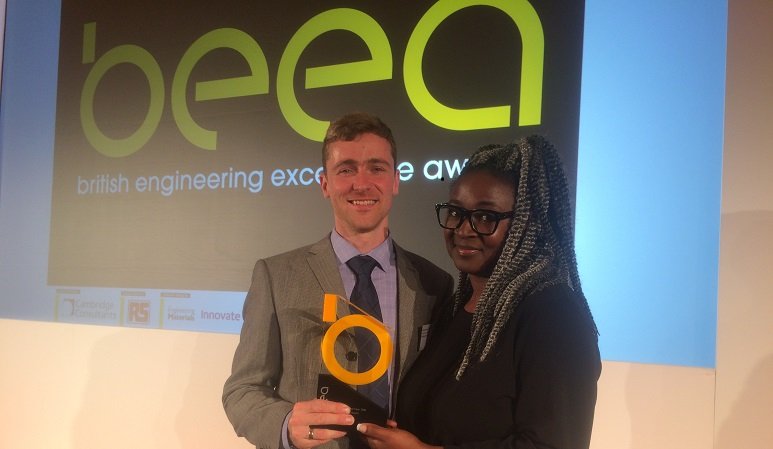 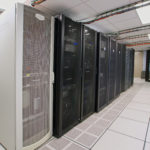