Andy Reeves, 44, has joined the credit card company, which has its headquarters in Nottingham, following roles at Microsoft, Blinkbox and most recently, Amazon.

He said: “I’m working with the team to develop our own software to create a lasting and meaningful impact for our customers.

“I believe the financial industry in the UK is ready for change and Capital One is doing many things to make this happen, this really was one of the deciding factors in making the move and I can honestly say that I’ve never seen a company embrace change like they do here, it’s unique.”

Prior to joining Capital One, Andy led the video engineering teams at Amazon in the UK and India. They were responsible for the creation of the company’s video website, smart TV, BluRay, set-top boxes, Xbox and PlayStation applications and the entire LoveFilm disc-by-post technology business. 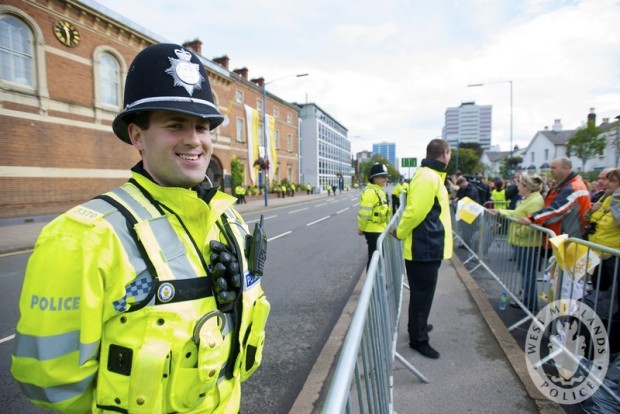 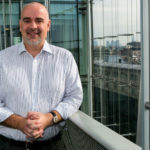