Sutton Coldfield-based Castleton Technology, a software and managed services provider for the public and not-for-profit sectors, has paid £1.6 million to acquire the IP of the platform of its modelling solution.

In 2015 Castleton acquired Brixx Solutions, which had a platform that enabled users to produce financial models and long-term forecasts.

Castleton has been paying a licence fee to Brixx International since then, but has now used an option to buy the IP, which wil save around £300,000 a year.

Listed on the London stock exchange, the company has also recorded a 15% increase in revenues, to £23.3m, in the year to March.  Adjusted EBITDA, which is a measure of operational profitability, rose 17% to £5.1m.

Chief executive Dean Dickinson was “pleased to report that Castleton has continued to perform well in delivering another year of significant organic growth in both revenues and profit”.

He continued: “The group has also achieved a number of key operational milestones, notably the delivery of our integrated product suite on two milestone contracts and the acquisition of Kinetic, enhancing our existing operations in Australia’s growing Community Housing sector.”

“The market opportunity remains large and given the Group’s now established position as a ‘one stop shop’ serving the social housing sector, the Board is very optimistic about the Group’s continued growth prospects.”

Castelton is focused on public sector and not-for-profit social housing markets, and also on the contractors who provide repairs services to the social housing providers.

It now has six offices in the UK and a growing operation in Australia, which was expanded during the year by the acquisition of Kinetic. 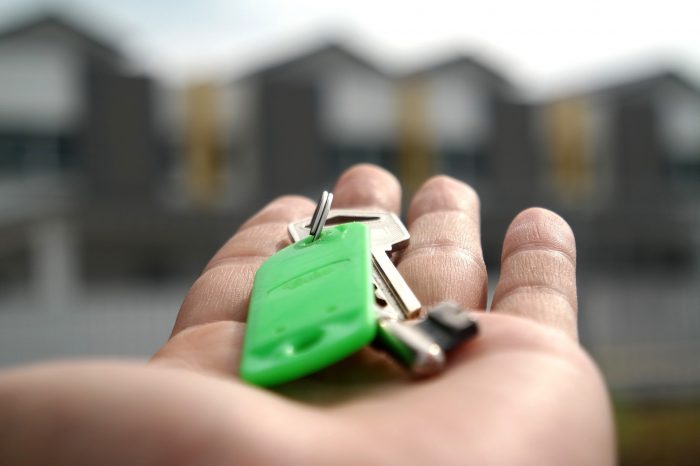 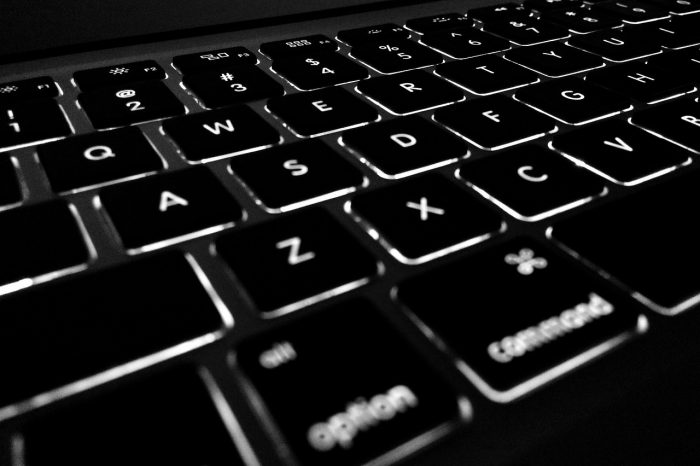 Castleton Technology set to be acquired in £80+ million deal 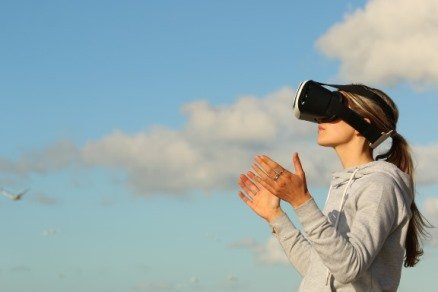