Innovation Birmingham Campus-based start-up Conigital demonstrated the next generation of driverless vehicles to an audience of over 2,500 of the UK’s leading innovators, business leaders and investors, at this year’s Innovate UK 2016 event.

Conigital is part of Project INSIGHT, a £2.2 million funded Innovate UK project led by a British consortium consisting of Heathrow, Westfield Sports Cars, Conigital, Fusion and Birmingham City University. The project is developing driverless shuttles with advanced sensors, with a focus on accessibility for the disabled, ageing and visually-impaired people building on the existing Heathrow POD and make it fully autonomous and roadworthy. 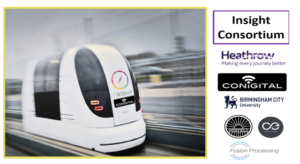 Conigital showcased the Heathrow driverless PODs alongside a GPS enabled land surveillance robot and an agri-tech drone; driverless vehicles which are set to address mobility challenges across the UK including congestion, emissions and air quality, particularly in high traffic destinations such as airports and shopping centres.

In the last three years, the pods have transported 1.5 million passengers over three million kilometres and saved over 70,000 bus journeys, the equivalent of 100 tonnes of CO2 a year.

KPMG reports that by 2030, the connected driverless vehicle market in the UK alone will be worth £51 billion, have created 320,000 jobs and prevented over 25,000 accidents. Globally, they believe the market to be worth more than £900 billion.

Jay Gohil, Business Advisor at Enterprise Europe Network Midlands, said: “It is fantastic to see Conigital come so far in such a short space of time. EEN is thrilled to be working with such an ambitious, energetic and focussed team who have benefitted from our brokerage service and access to finance from our network.”

Monique Seth, CEO, Conigital said: “Last year we were invited as keynote speakers by EEN Midlands as an ambitious start-up in the Internet of Things, sensor field, who they were supporting to help broker new partnerships and source funding opportunities. This year we are part of an amazing £2.2 million project with world class partners developing autonomous vehicles in our cities.

“It’s amazing what we have achieved and we could not have done this with the support we have received from our partners and government support agencies such as Climate-KIC, EEN, Innovation Birmingham, Warwick Science Park and, of course, Innovate UK.” 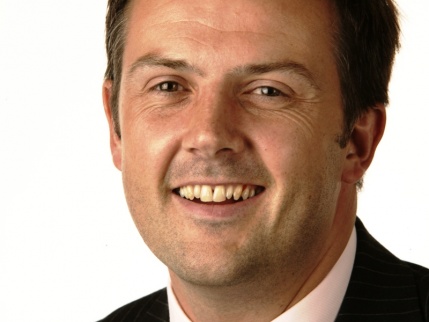 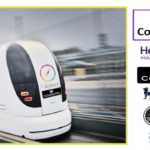