Construction work has commenced on a purpose-designed centre on land within Innovation Birmingham Campus’ Faraday Wharf site. The Universities Centre, which is being delivered by Midlands headquartered Thomas Vale Construction Ltd, a Bouygues UK company, will be utilised to make it easier for SMEs to engage with Birmingham’s five universities.

The Centre will create an additional 5,812 sq ft of enterprise space, which will act as a detached extension of the site’s Faraday Wharf building. Over half of the space in the new facility will be dedicated to flexible co-working, with the remainder purpose-designed for training sessions and events. It will also feature state-of-the-art communications equipment, with all five universities in Birmingham benefitting from high definition video conferencing suites as part of the project.

The Universities Centre, which received a Greater Birmingham & Solihull Local Enterprise Partnership (GBSLEP) award of £2.49m Local Growth Fund grant, is set to open in September 2016. It is the second of five new developments totalling £30 million planned on the Innovation Birmingham Campus and follows the first building iCentrum, a 42,149 sq ft digital and tech incubation centre which opened on 1st April and provides the optimum environment for innovative collaboration.

Dr David Hardman MBE, CEO of Innovation Birmingham said: “The Universities Centre will be a significant addition to our expanding Campus and will help support existing and new initiatives that Birmingham’s five universities already have in place to promote active engagement between innovators and educators in the city.

“The start of work on-site so soon after the completion of iCentrum marks another exciting milestone for Innovation Birmingham Campus and we look forward to working with Thomas Vale Construction to successfully deliver the next stage of our ongoing development plans.” 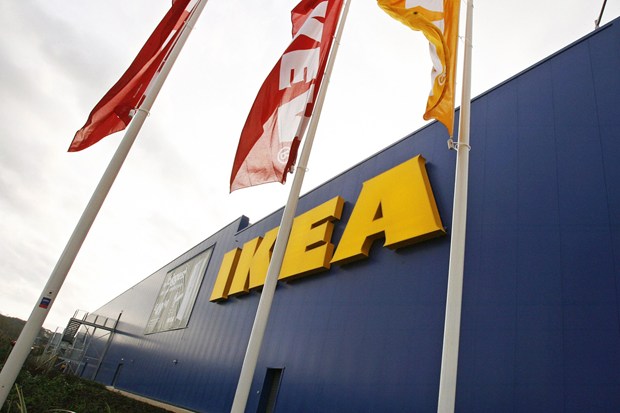