Growth in the digital tech sector is likely to dictate the direction of Birmingham’s economy over the next five years, according to new research.

Kelvin Craddock, JLL’s Birmingham-based director, commented: “We expect Greater Birmingham’s tech sector to increase its gross-value added (GVA) contribution to the economy by 21% to £1.1bn by 2022, and the tech workforce to grow by 6% to 15,400.” 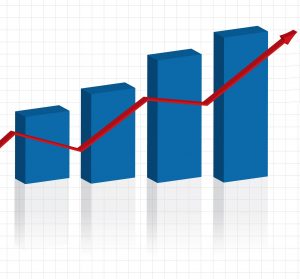 “It’s intriguing that the Custard Factory was the original catalyst for the Digbeth cluster, and is still the largest hub of digital and creative talent outside London,” said Mr Craddock.

“In other cities and in line with the global rise of the tech industry, we are starting to see startup companies looking to upgrade and move to more prime office space.

“In Birmingham, we’ve seen companies such as Advanced relocate to the city, creating 400 jobs, with other occupiers currently seeking space in the city, adding to further inward investment.  The talent pool available is certainly encouraging companies from outside of the city and particularly London, to consider moving to Birmingham.” 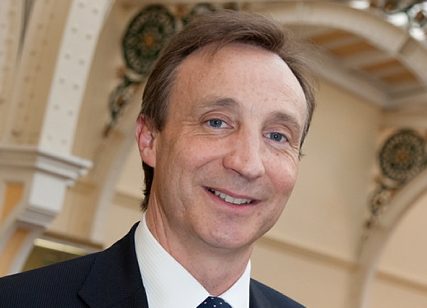 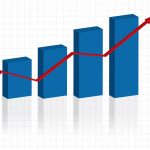