Dividend increase for Sanderson after strong half year

Software and IT group, Sanderson has declared a 10% increase in interim dividend following a strong half year.

The Coventry-based group, which supplies digital retail technology and enterprise software for the manufacturing, wholesale distribution and logistics sectors, saw revenue growth 10% to £10.9m (H1 2016: £9.86m) in the half year to March 31, 2017.

Commenting on the results, chairman, Christopher Winn, said: “The group has made further progress in the first half of the current financial year with revenue and operating profits both increasing during the period.

“Sanderson has a strong, cash-generative business model and this has enabled the board to maintain a progressive dividend policy whilst continuing to invest in the further development of the group’s businesses.

“I am pleased to report that the board is declaring an increase of 10% in the interim dividend to 1.1p per share.”

The period saw sales order intake remain strong at £5.81m but down on the £6.02m achieved this time last year.

Nevertheless, the group said it remained positive, with sales orders for the Digital Retail division up by almost 50%.

Adrian Frost, Group Finance Director since 2005, will be leaving the group later in the year, as agreed by mutual consent.

On current trading and prospects, Group Chief Executive, Ian Newcombe, said: “Sanderson continued to achieve a good level of business from both new as well as existing customers during the period.  The board continues to be cautious in its future planning, but notwithstanding any potential uncertainty which may result from the forthcoming Brexit negotiations, the good order book, healthy balance sheet, strong reputation and track record provide a good level of confidence that the group will continue to make further progress and deliver trading results in line with market expectations for the current year ending September 30, 2017.” 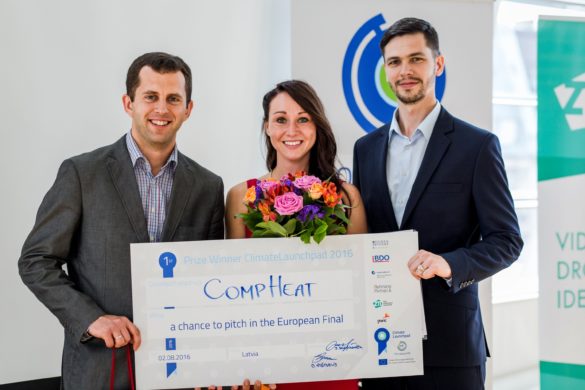 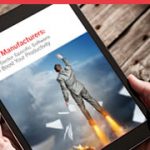 Dividend increase for Sanderson after strong half year