Managed IT and Communications Service Provider, Air-IT is celebrating after winning two awards at the Derby Telegraph and Nottingham Post Business Awards. The technology firm secured titles for SME Business of the Year in Derby, and the Excellence in Industry category in Nottingham. 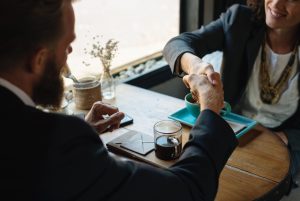 James Healey, Air-IT’s Managing Director said: “These awards are renowned for attracting a really high standard of entries, so we’re extremely proud to have been named winners in both.

“Because they celebrate the achievements of the last 12 months, they represent a particularly special period for Air-IT which has included significant growth alongside a major office relocation, so it’s really rewarding to see all our hard work paying off.”

Since being founded in Nottingham in 2005, Air-IT has enjoyed consistently high growth year on year, which led to a £200,000 investment in their new HQ at Interchange 25 Business Park last July.

As well as accommodating their ever-growing team and plans to increase headcount from 50 to 57 over the next year, the move positions the firm centrally between Nottingham and Derby, enabling them to attract the best talent and service new and existing clients in both locations.

Healey adds: “Being recognised for these awards was an incredibly proud moment and I couldn’t think of a better way to celebrate our past and present.

“With these new titles under our belt and exciting plans ahead, we’re really looking forward to the next 12 months and ensuring that they’re equally as positive as the last.” 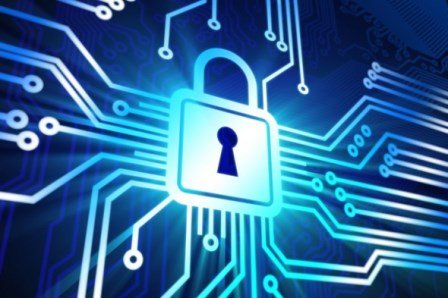 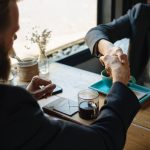