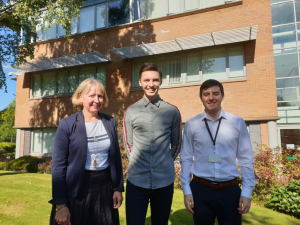 Edge Testing Solutions is encouraging Midlands students to consider software testing as a career with a target of a further 100 graduates UK-wide over the next three years.

Since 2013, the company has been actively promoting software testing as a career for anyone interested in the digital sector or computer science through its Edge Academy. The two-year learning program combines hands-on experience with classroom-based software testing training at its Birmingham, Manchester and Bellshill (near Glasgow) locations.

Nadia McKay, Testing Services Director at Edge Testing, added: “We are championing software testing as a dynamic career choice while at the same time building a pool of talented testers.

“Edge Academy is popular because each graduate is paid throughout the training and has a job at the end of the two years, so it’s a proven career path. We saw the 100th Academy graduate successfully pass last summer and will continue to celebrate adding motivated testing candidates to our team from universities across the UK.”

Since joining as apprentices, Midlands graduates, have been given the opportunity to work on several client sites, as test analysts.

Edge Testing, which has been awarded the highest level Gold status ‘Investors in Young People’ accreditation, originally launched the DTH concept in 2013 in Bellshill, near Glasgow – the first of its kind in the UK. It was founded to meet requirements for a low cost, on demand testing service supplied within the UK. It operates as a challenger to the offshore model as it can be accessed easily by organisations looking for a remote testing service for their in-house applications and back office systems. The second Digital Test Hub opened in 2017 in Birmingham. 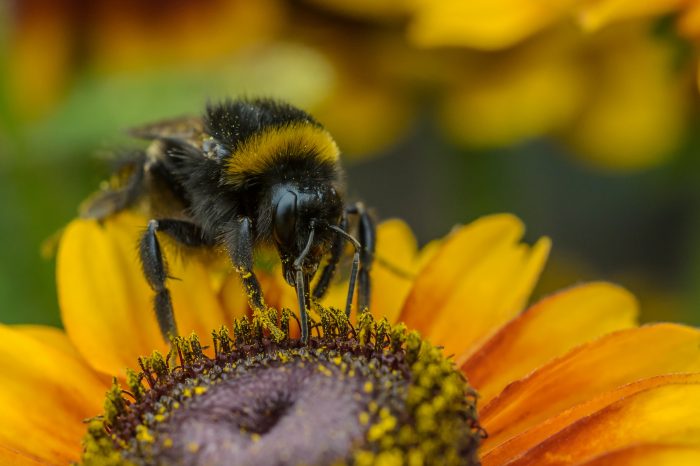 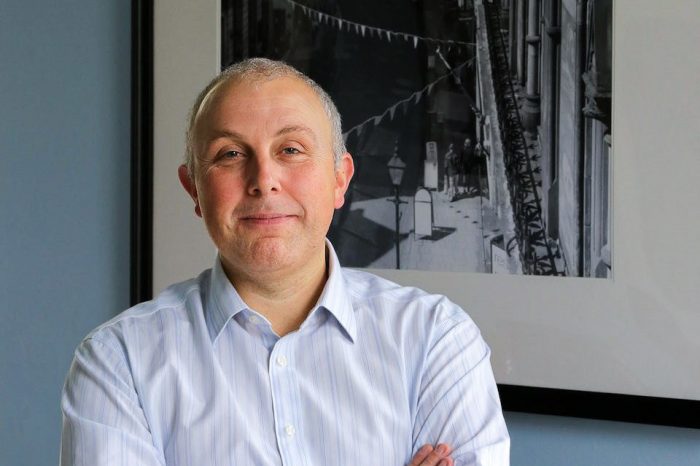 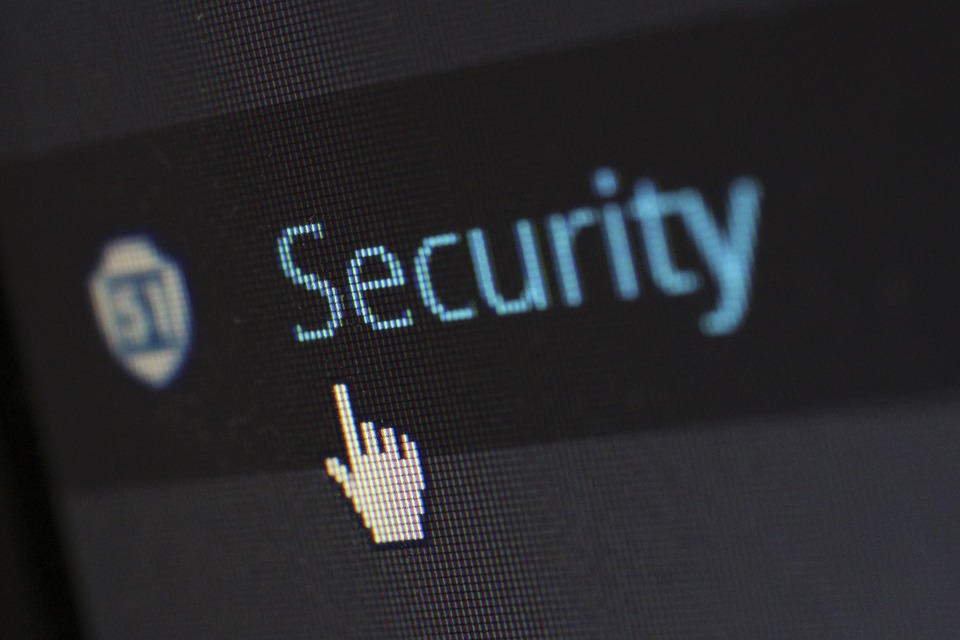 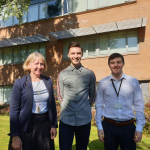