One of the UK’s fastest growing and largest independent software testing company, Edge Testing Solutions is celebrating its 10th year by raising money for 10 charities throughout the year.

10 volunteers across Edge’s offices will “walk 500 miles” from the company’s Glasgow office, via its new Digital Test Hub in Birmingham, to its London premises in support of 10 charities. Edge is donating £10 for every 10 miles walked and the proceeds will be split when the walk is completed on 20 September 2017 – the date of Edge Testing’s 10 Year Anniversary.

In addition to the 500 mile run, Edge employees are also participating in other fundraising activities in support of the 10 charities. Recently, Ben Frost, trainee software tester, raised £1,325 for Glasgow Children’s Hospital Charity by running the Edinburgh Marathon in 4hrs 35 mins.

Brian Ferrie, CEO and Founder of Edge said: “We wanted to mark our 10th anniversary as a growing testing company by adding another dimension to our fund raising efforts, while also celebrating our expansion into England; that’s why walking 500 miles seemed appropriate.”

Kirsten Sinclair, Director of Fundraising at Glasgow Children’s Hospital Charity, said: “We would like to share a heartfelt thanks with staff at Edge Testing for their wonderful support and generosity. We are incredibly grateful to Ben for taking part in the Edinburgh Marathon in support of our young patients and for raising such a tremendous amount; and also to everyone participating in the 500 mile run.

Events like these are physically and mentally challenging, so we appreciate all of the hard work, determination and commitment that goes in to reaching the finish line. Every year over 168,000 children are treated at Scotland’s largest children’s hospital – the Royal Hospital for Children in Glasgow – and the funds raised through Edge’s 500 mile run and Ben’s Edinburgh Marathon will enable us to ensure that these children and their families receive the best possible care and experience.”

Edge is a leading expert in providing world-class software testing solutions. The award winning company is typically engaged when organisations are implementing a new system or making significant changes to an existing system, to ensure systems are fast, secure, available and work as expected in an increasingly complex and distributed digital age.

The company, which is listed on the Sunday Times Hiscox Tech Track 100, has quickly built up an excellent reputation with an enviable client list across financial services, telecommunications and media, utilities, retail and the public sector.

You can follow their progress each month via the following link: http://www.edgetesting.co.uk/edge-500-miles-2 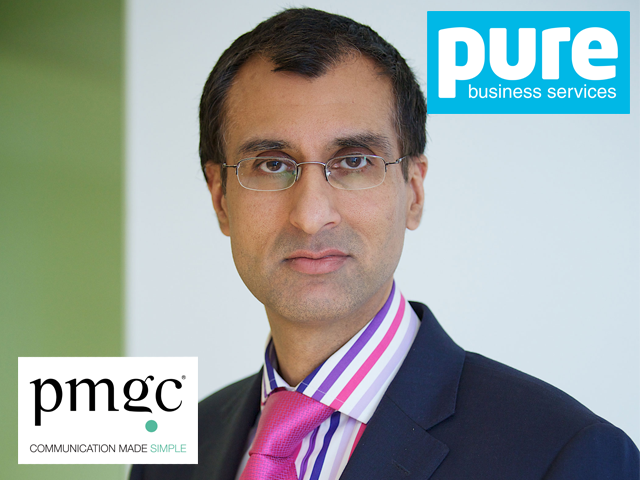