Edge Testing Solutions, one of the UK’s fastest growing and largest independent software testing companies, has announced that it has secured 10 new testing engagements over a number of sectors, including retail, finance, education, utilities and the public sector, which are valued at £100,000+ each, totalling over £1 million of new business. 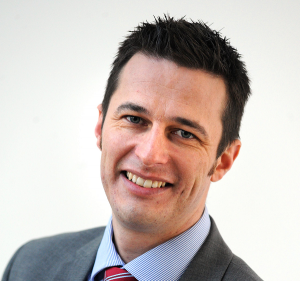 The multi-year contracts cover a variety of software testing services, undertaken both onsite and remotely from Edge’s Glasgow and Birmingham based Digital Test Hubs; low cost, on demand, cloud based testing services supplied within the UK. Edge originally launched the DTH concept in 2013 in Bellshill, near Glasgow – the first of its kind in the UK – and only this year opened its second DTH in Birmingham, following the success of its first DTH.

Contract success has been attained in both the public and private sectors and the public sector contract success came as a result of Edge securing its place on a number of key public sector frameworks, including G-Cloud, Digital Outcomes Specialists 2 and Public Contracts Scotland.  Edge’s expertise in the private sector has been gained through work across a wide variety of industries, enabling the software testing company to secure new contracts in testing financial, utility and telco based systems.

Brian Ferrie, CEO and founder of Edge Testing, said: “Our strategy to provide clients with a pool of UK-based testers is paying off. We are growing faster than the market for software testing, and this is primarily down to the people and processes we have put in place to deliver software quality services that are competitively priced and well-resourced. Edge Testing’s experienced management team is leading our expansion across the UK, and we are looking to continue to grow from our current base of 250 employees through the remainder of 2017 and 2018.

The contracts are among a number of new developments at Edge Testing that have taken place in 2017, including: the opening of a second Digital Test Hub (DTH) in Birmingham, reaching 250 employees, recruiting first trainee test analysts in the Midlands, being ranked in The Sunday Times Tech Track 100 for the second year running, and celebrating its 10th year in business.

Now in its 10th year of trading Edge has seen growth year-on-year and boasts some of the UK’s premier testing thought leaders and experts.

Edge Testing anticipates over 30% growth in FY17 and the £20 million revenue is forecast by 2020. 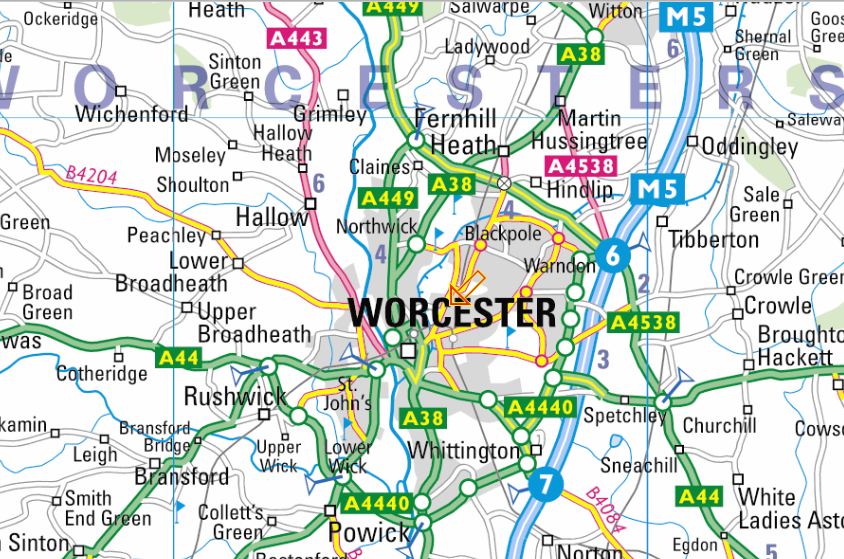 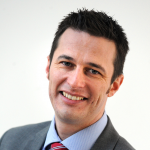