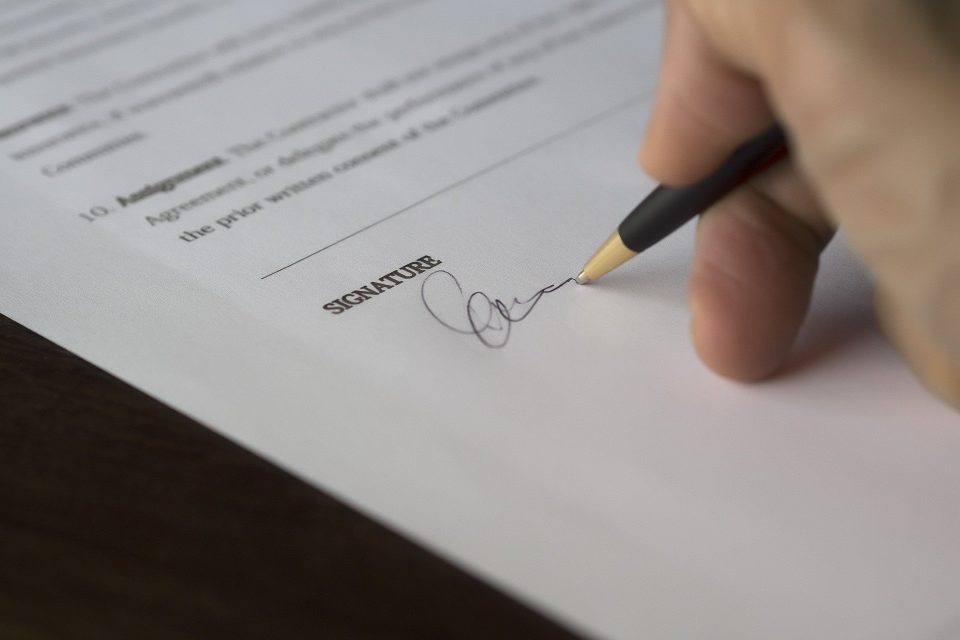 One of the UK’s fastest-growing and largest independent software testing companies, Edge Testing Solutions, part of Eurofins Digital Testing, has bolstered its UK-wide client roster with the addition of seven new clients, including several multi-year contracts, valued at over £3 million +.

Spanning a variety of public and private sector contracts, the new contract wins include a high street retailer, two universities, NHS Blood and Transfusion service, Department of Education, a Glasgow based e-commerce start-up and a gas distribution network provider. Testing services will be delivered from its offices near Glasgow, in Manchester, Birmingham and London.

Edge Testing will be managing testing services for a Manchester based university, combining both onsite and remote delivery from its Digital Test Hub in central Manchester, while another new contract with a West London university will be supported by Edge Testing’s London team.

For the universities, Edge Testing has been appointed as a software testing partner following highly competitive bids and the new contracts build on the company’s experience and full testing service offer for the universities sector, where it has been active since 2015.

From Edge Testing’s Birmingham office, testers will be providing the NHS Blood and Transplant Service with a specialist test automation and performance testing, while also providing test consultancy services for the Midlands-based gas utility organisation.

The NHS contract with Edge Testing sees the software testing company provide consultancy, and automated and performance testing services, to support the growth and optimisation of blood donation, transplantation, and diagnostic and therapeutic services. All absolutely key services in the current Covid crisis.

For Edge Testing’s new utility customer we will be providing both consultancy and test services to assist the Coventry-headquartered operations and ensure safety in the transportation of gas to homes and businesses across the West Midlands, North West England, East of England and North London.

Sharon Hamilton, MD of Edge Testing, commented: “All of the new contract wins have provided a significant boost to our plans for growth in England. They are also a strong indication of our expertise, track record and reputation within the public sector, retail, utility and education sectors.”

Having experienced a record year of growth in 2019, which saw Edge Testing increase its presence in England by 50 per cent, including setting up offices in Manchester and Birmingham city centres, the company intends to continue its expansion in the North of England. The company’s Digital Test Hub (DTH) launch in Manchester initially created five new jobs in the area, but Edge Testing aims to create an additional 60 new jobs in the North of England over the next two years, from experienced test managers and test analysts to trainee software testers.

Edge Testing’s Digital Test Hubs were established to meet requirements for a low cost, on-demand testing service supplied within the UK. They operate as a challenger to the offshore model as can be accessed easily by organisations looking for a remote testing service for their in-house applications and back-office systems. The original Digital Test Hub was opened near Glasgow in 2013, followed by Birmingham in 2017, and Manchester in 2019. 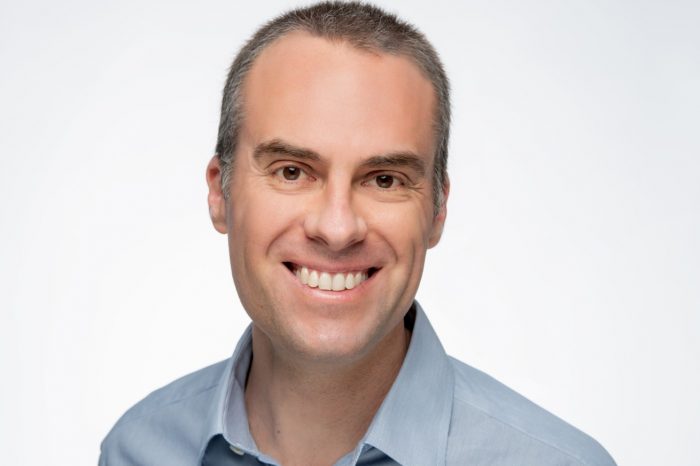 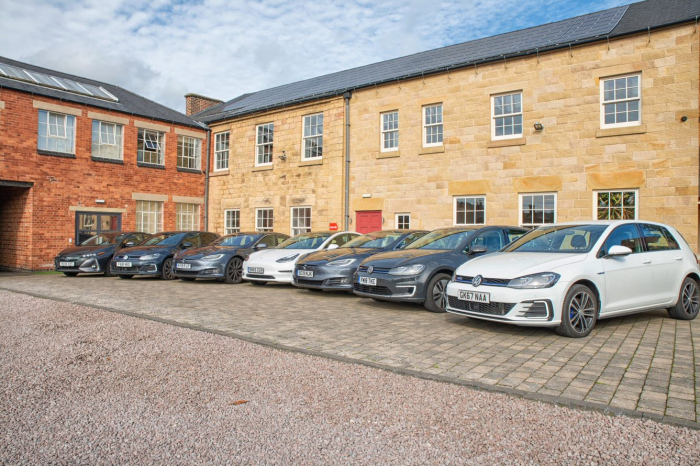 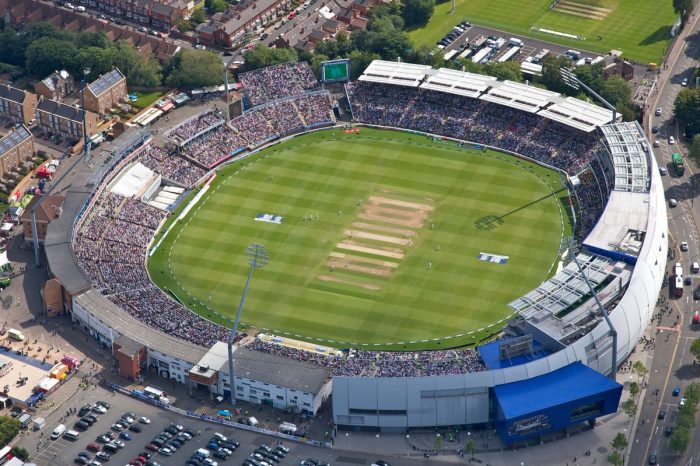 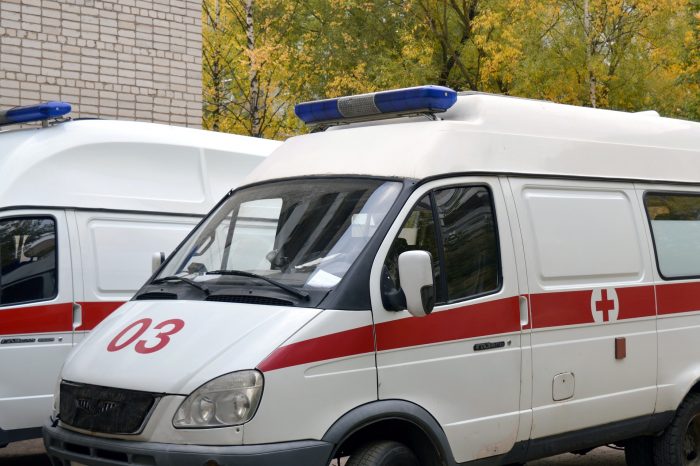 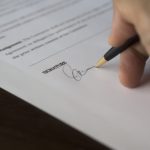