Edge surpassed it’s three year business plan put together in 2014 to reach £10m turnover by 2016.  Operating profit is also up by 5% to over £1.3m and the acquisition of new blue-chip clients and contract wins provides the platform for continued growth and exciting times ahead.  Turnover is forecast to reach £13m this year with a new business plan for organic growth to get to £20m by 2020.

Now in its 10th year of trading Edge has seen growth year-on-year with over 250 people working across the UK and boasts some of the UK’s premier testing thought leaders and experts.  The fast pace of change in an ever growing Digital Age puts Edge in a very strong position as it is vital that IT systems work correctly, are fast, are available and are secure.

Edge has recently expanded its footprint in the Midlands by opening a second Digital Test Hub, based on the success of the first one, in Birmingham.  This signals its continued growth and expansion across the whole of the UK, with the company set to reach 300 employees by the end of 2017.

Edge originally launched the Digital Test Hub concept in 2013 in Bellshill, near Glasgow – the first of its kind in the UK. It was founded to meet requirements for a low cost, on demand testing service supplied within the UK. It operates as a challenger to the offshore model as it can be accessed easily by organisations looking for a remote testing service for their in-house applications and back office systems.

In recognition of its achievements, the ISO accredited company is listed on the Sunday Times Hiscox Tech Track 100 and recently won ‘Large Business of the Year’ at the ScotlandIS DigiTech Awards.

Brian Ferrie, CEO of Edge Testing Solutions, says: “These results demonstrate another good year for the company.  It is through the team’s continued hard work, professionalism and passion for what they do blended with Edge’s ethos of providing a world-class service to its customers that drives the success.  Our customer base is very loyal but that is only because of the reputation that we have for delivery excellence and managing relationships.  We are competing with or working alongside a lot of larger organisations in many situations but the feedback I receive on our expertise and the service we provide clearly sets us apart from the others.”

Edge continues to build up that reputation with an enviable client list across financial services, telecommunications and media, utilities, retail and the public sector.  Customer loyalty is demonstrated by the fact that a large proportion of customers have worked with us for over 3 years, while others have been with us from Edge’s inception.

Edge Testing’s founder and CEO Brian Ferrie is continuously focused on recruiting and developing high calibre individuals. He set out to create a great company to work for by hand-picking a Management Team with a wealth of industry experience empowering the company to provide a truly world class service to its customers.

The Edge Academy, established in 2013 to recruit and train Software Testers, offers graduates, school leavers and career changers an opportunity in IT and has brought over 60 newcomers into the industry in the past four years. This is set to continue and grow across the UK as Edge increases its client base. 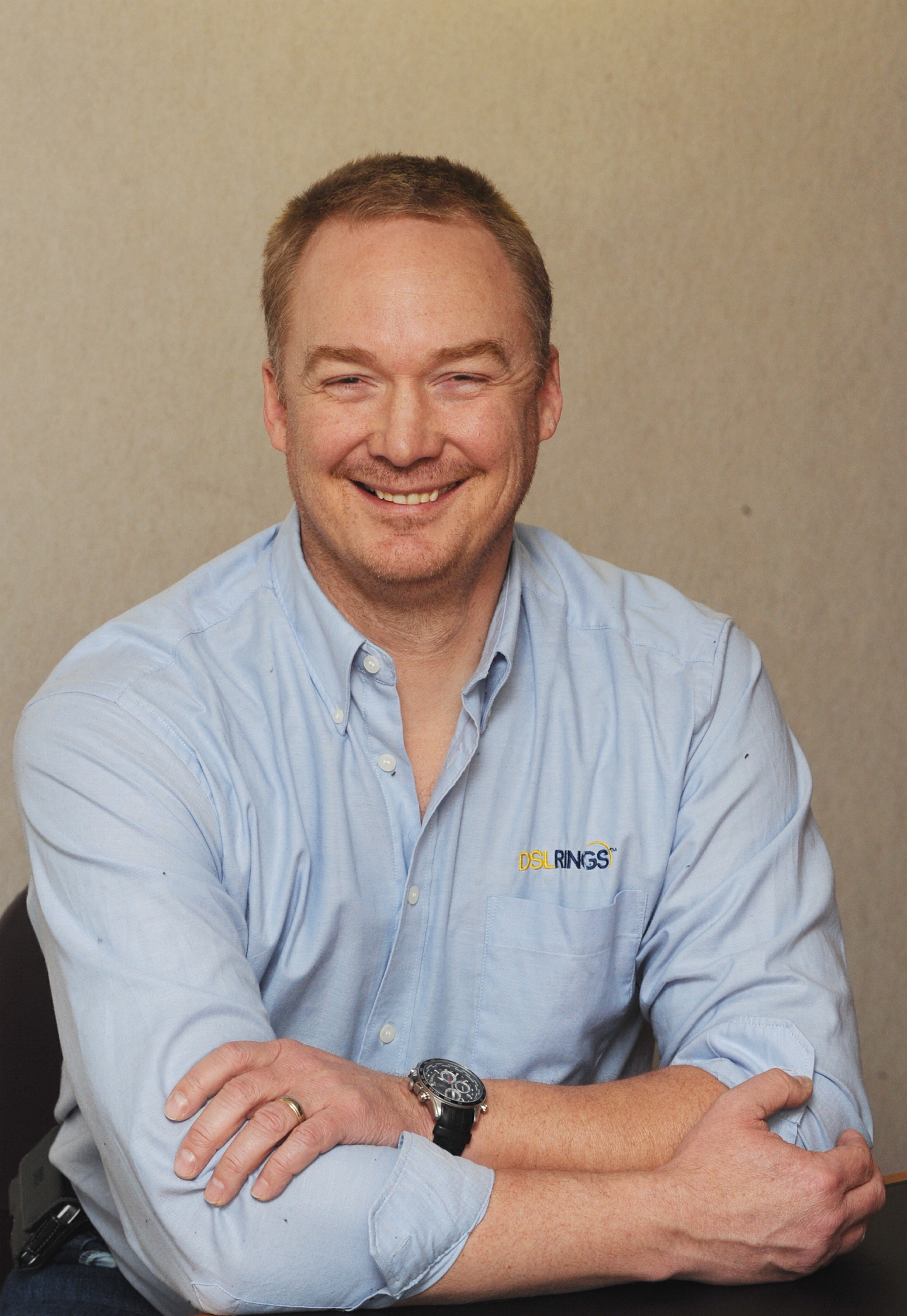 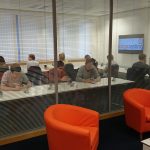