The European Commission is planning a decade-long €1 billion megaproject to promote and incubate a range of quantum technologies and translate its investment in basic research through to breakthroughs in computing, sensing, communication, measuring and simulation.

Over the past 20 years the EU has invested €500 million in this area of physics. As a result, Europe has supremacy in basic quantum research, said Anton Zeilinger, a quantum physicist at the University of Vienna, “But the danger is we’ll see again what we’ve seen many times before – that the [commercial] benefits are reaped elsewhere by others.”

Alongside the research programme, other ways of advancing quantum technology are being explored in Brussels, including the formation of a dedicated ‘quantum innovation fund’.

The British government is investing €270 million over five years for four quantum technology hubs. In Germany, the government has made research into secure quantum communications a priority, with €9.5 million funding over three years. In theory, quantum computers would be a huge advance on today’s systems. Proponents say they could transform modelling in financial markets, lead to massive improvements in cryptography and revolutionise artificial intelligence.

Quantum computers exploit qubits (quantum bits), which can exist in different states simultaneously: at any point in time a qubit can either be a zero, a one, or both. This gives quantum machines a far larger number of possibilities than traditional zero-or-one bit computers, resulting in greater speed and power.

There is already some encouraging activity, according to Richard Murray, Innovate UK’s lead for emerging technologies and industries, which is funding a £150 million UK network of quantum technology hubs based in Birmingham, Glasgow, Oxford and York.

Murray says companies such as MuQuans, E2V and Thales are developing near-term applications in quantum sensing and metrology. However, as yet, breakthroughs in the lab cannot be fully repeated. “There are devices tested right now which can measure gravity ten times more accurately. But any industry applications related to this discovery only show two to three times the improvement,” Murray said. 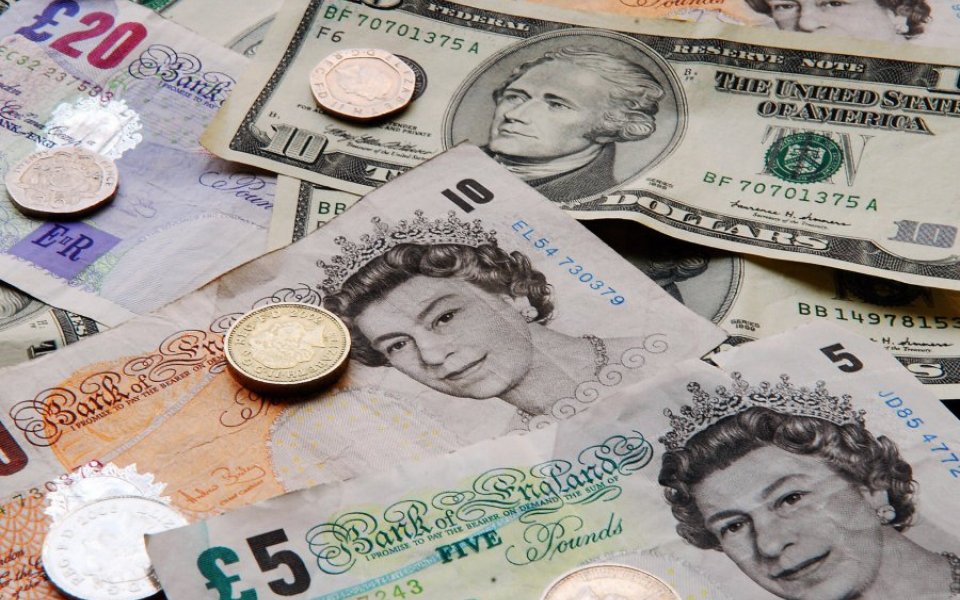 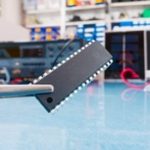