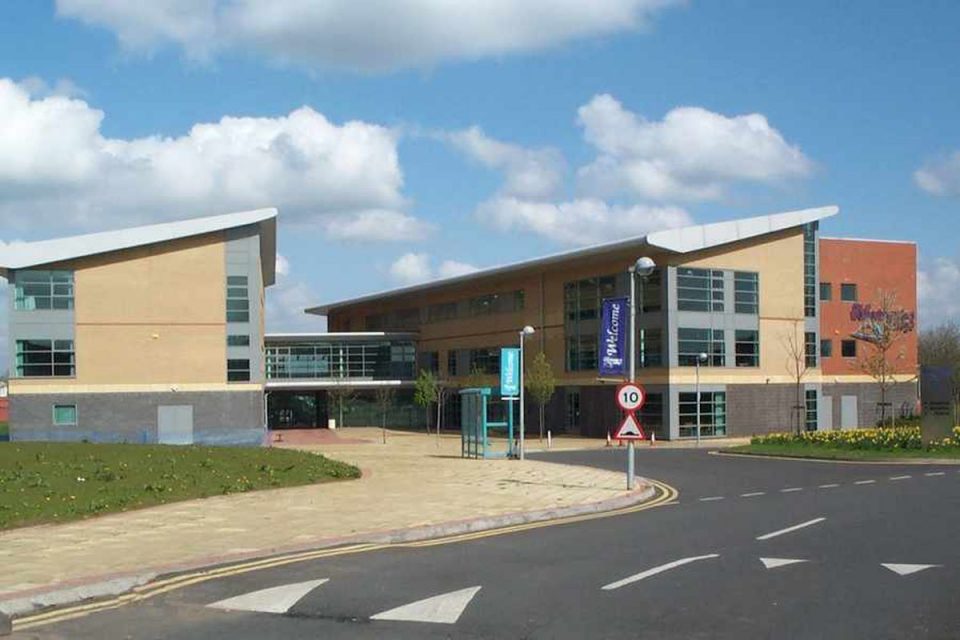 An £8.1 million electric vehicle training centre is to be built at the City of Wolverhampton College’s Bilston campus.

Thousands of students will learn how to make electric cars at the Advanced Engineering and Electric Vehicle Centre of Excellence which is set to create hundreds of jobs.

Deputy leader of Wolverhampton council Stephen Simkins said: “This is another important step towards our vision.

“It will also offer opportunities to access a new high-end workforce within our city – especially in Bilston.”

The plans are part of the council’s City Learning Quarter masterplan and construction is expected to begin this summer.

The master plan was launched following £7.7 million of funding received from the West Midlands Combined Authority with the Black Country Local Enterprise Partnership providing the rest of the funds.

Plans for the two-storey Advanced Engineering and Electric Vehicle Centre of  Excellence had to be revised before they were approved.

Jonathan Astley from developers Astley Partnership said: “Given that construction and sports – which need bespoke large spaces rather than standard classrooms – are already delivered at the Bilston site, and that engineering and motor vehicle studies aren’t suited to the city centre, it was decided to relocate these departments under one roof at the Wellington Road campus.

“The main Campus will be at Metro One in the city centre which, when linked with the library and the adult education centre, will become the learning quarter centred around Old Hall Street and St George’s Parade.

“Our proposed site plan has been changed to take account of the rail track training area requirements, along with amendments to the compound area and arrangements for parking. There are also some internal changes to the proposed centre and we’ve reduced the width of the access road.” 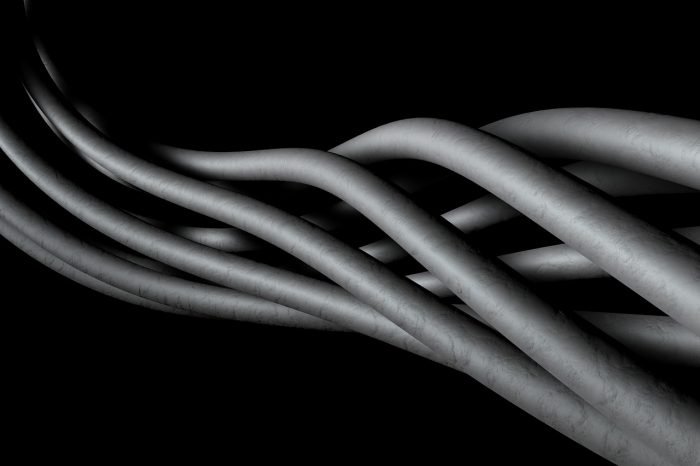 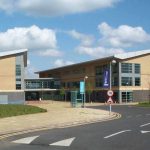