Sutton Coldfield IT company 365Agile has been hit by the sudden departure of two senior executives. This comes following, the firm’s confirmation of the closure of its Nottingham operation, Wireless Things, along with a series redundancies, in August this year.

In an announcement to the London Stock Market, the company said finance director Jill Collighan and non-executive-director Colin Hutchinson had both stepped down from the board with immediate effect.

The departures come just a day after one of 365Agile’s partners, Castleton Technology announced the appointment of a new chief executive.

The AIM-listed software and managed services provider has recruited Dean Dickinson as CEO and today marks his first day in post.

Mr Dickinson, 55, was previously managing director of Advanced Business Solutions, part of Advanced Computer Software Group, where he led the growth of the Public Sector and Enterprise division following the acquisition of COA Solutions in 2010. Mr Dickinson was part of the senior management team that sold ACS to Vista Private Equity for £725m in March 2015.

Castleton also said that Ian Smith would remain on the board in an executive role as deputy chairman. 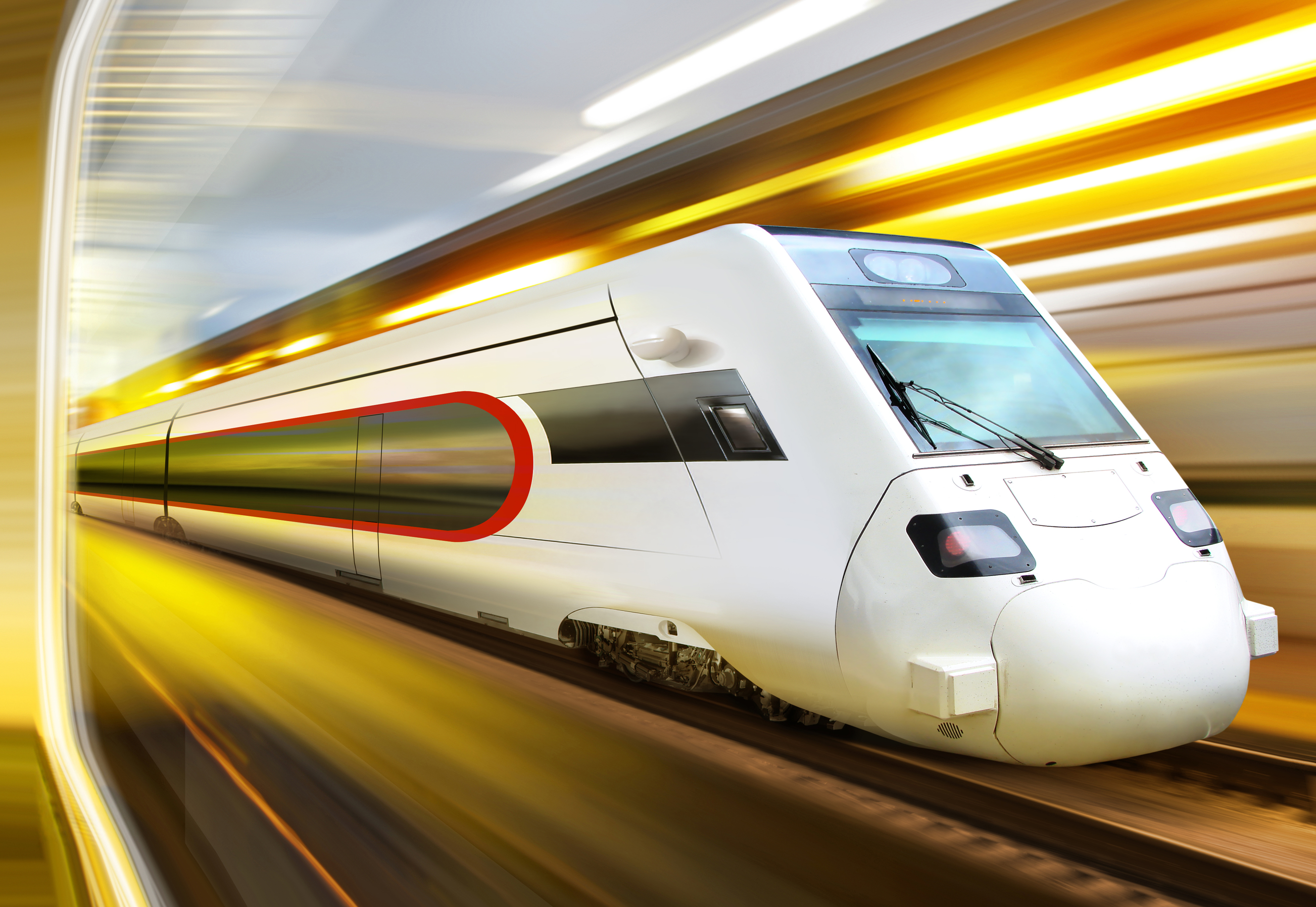