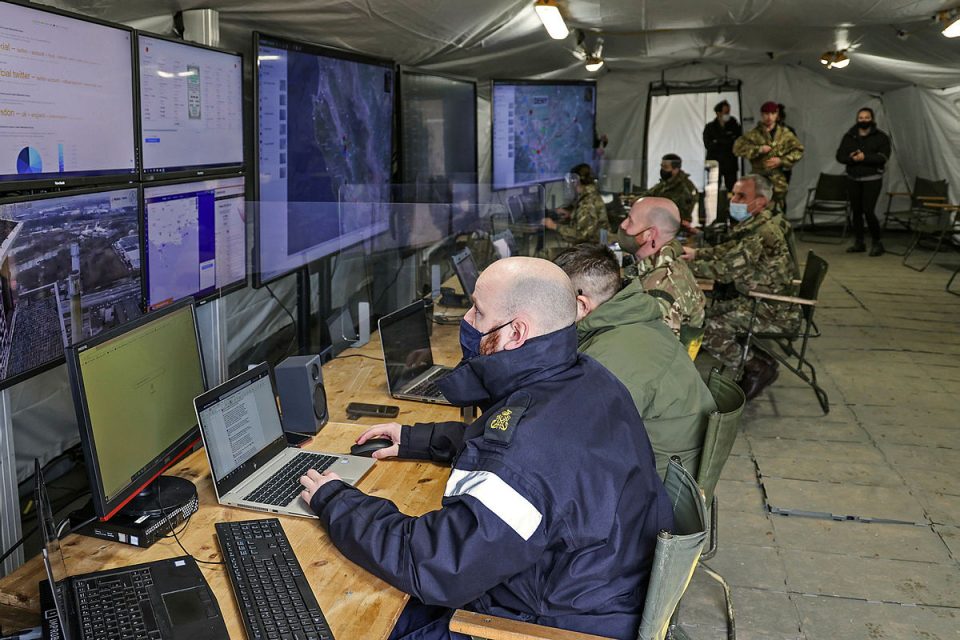 The MOD has worked with software provider FotoWare to launch a new website with a library of over 5,000 videos and 10,000 images available for the public to access.

FotoWare is headquartered in Norway, has offices across the UK, and partners including MediaLogix, which is based in Birmingham.

Following improvements to its former site, which was customised by a third party company, the MOD needed a new site that retained all of the customised features, but also ensured compliance with the strict requirements laid out by the UK Government for all of its websites.

FotoWare had worked on a similar website for the Australian Government’s Department of Defence, where a custom front end was developed using the FotoWare solution and API (Application Programming Interface). That same front end was what the UK’s MOD wanted for its own new public-facing site, so FotoWare was employed to customise it.

FotoWare implemented a solution to take the new site forward, adding more keyboard controls and a cookie banner, which is a requirement of the UK Government for all of its websites, to ensure they are fully WCAG compliant.

Behind the scenes, FotoWare provides controls for the website including a resizable image slider and a powerful advanced search. For users searching for Red Arrow images, for example, the FotoWare solution makes it easier for the general public and news agencies to find exactly what they were looking for.

FotoWare also provided an extra layer of download security for the new sites including adding a CAPTCHA tool for download of files.

FotoWare has ensured that the digital asset managers and internal teams at the MOD can create albums, with specific metadata and tags, to control what appears on the news packages screen. So, all images with the same news story tags, are stored in the one album for the media to view and download.

“The new MOD site is a nice window for members of the public to see all of the amazing defence imagery that is available. This includes all imagery from the armed forces, explains Panay Triantafillides, Defence Imagery Editor & Digital Asset Manager, Ministry of Defence 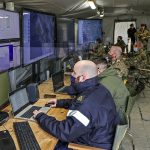