Large-scale pilot will be a game-changer as the West Midlands region welcomes “the power of 5G”. 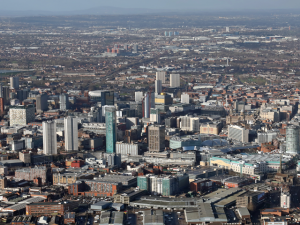 The West Midlands has been chosen as one of the UK’s first multi-city 5G test beds, as a part of a multi-million trial for the next generation of mobile communications.

The next step in the Government’s 5G Testbed and Trials Programme is the Urban Connected Communities Project which will develop a large-scale 5G pilot with hubs in Birmingham, Coventry and Wolverhampton.

There is up to £50 million available for the project, subject to further development and approval of the business plan. This funding includes £25 million from the Department for Digital, Culture, Media and Sport (DCMS) and £25 million from regional partners. An additional £25 million will be available at a later stage.

Minister for Digital Margot James commented: “5G has the potential to dramatically transform the way we go about our daily lives.

“We want the citizens of the UK to be among the first to experience all the opportunities and benefits this new technology will bring.”

Working with the 5G Testbeds and Trials team at the DCMS will be the West Midlands Combined Authority (WCMA).

The WCMA bid has a focus initially on health, construction and automotive sectors and it aims to drive economic growth and benefit lives through participation with new digital technologies.

West Midlands Mayor Andy Street welcomes the announcement as “game-changing” for the region.

Street said: “We have been working to put the foundations in place to grow the industries which will create the jobs of the future, particularly around driverless vehicles and life sciences where we have a genuine advantage.

“To deliver the future of these industries we need the power of 5G.”

Funding for the DCMS project will come from the £200 million the Government has assigned to develop 5G technologies as part of more than £1 billion of investment in the infrastructure. 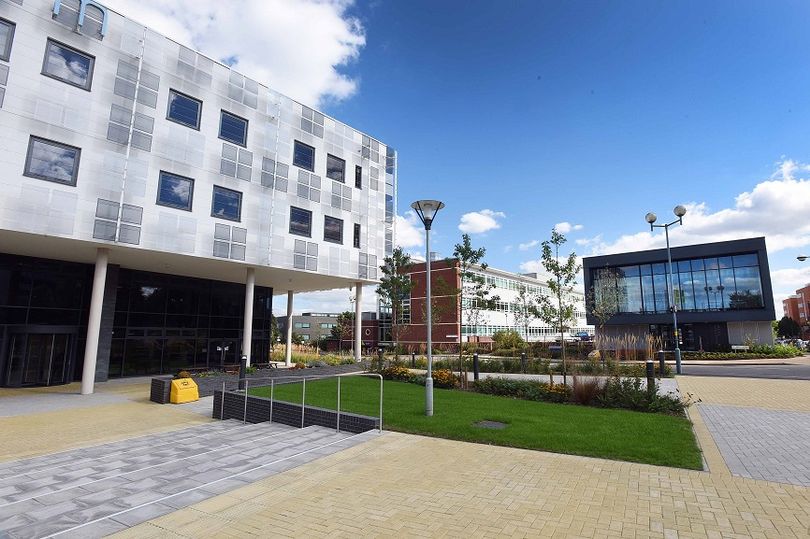 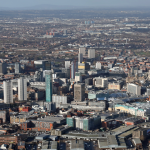