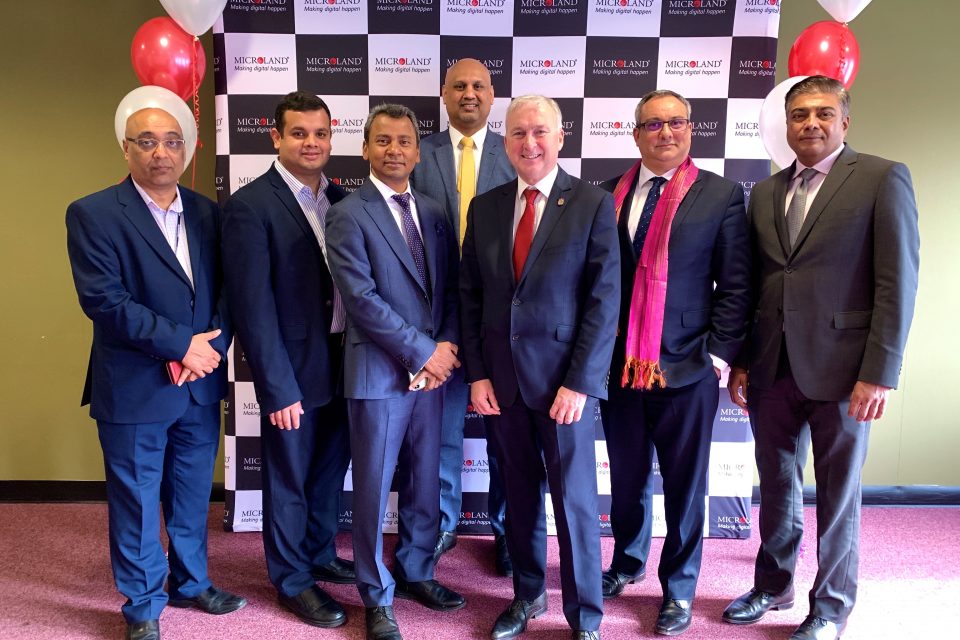 Indian IT company Microland has opened its Digital Hub in Birmingham to serve its European customers.

The Bournville-based facility will become the firm’s European Shared Services Headquarters, and when fully operational is expected to accommodate up to 200 Microlanders.

The primary objective of the site is to support Microland’s international client base with services delivered through the Hub including cloud and data center transformation, Software Defined Networks, cyber security, digital workplace and Industrial IoT.

This is Microland’s second Digital Hub in the West Midlands; the first opened in January 2018. The new site will operate alongside Microland’s existing base in Longbridge, which will transition into a Customer Experience Centre.

“When assessing several locations for Microland’s expansion, the West Midlands was an obvious choice for us. The area has become an epicentre for technology, with a vibrant ecosystem of major companies, access to technically skilled, digital talent and world-class infrastructure. This is essential for us in order to meet the ever-growing demands of our global customers.”

Microland’s investment will create employment opportunities in both the technology and business operations fields, as the firm seeks to capitalise on the region’s wider professional services skills base.

The site has opened as the region looks to establish a dedicated West Midlands India Partnership – a programme operated by the West Midlands Growth Company* to build on the area’s successful track record in attracting investment and visitors from the Indian market.

“Rapid growth across a number of specialisms such as AI, cyber security, finTech and games has positioned the West Midlands as the UK’s largest tech and digital sector outside the capital. The region’s innovative talentpool is continuously acknowledged by investors as best in class, but remains affordable, relative to places like London, adding to its appeal.

“Microland’s investment is a major endorsement of the region’s growing digital economy. It also exemplifies exactly why we’re ramping up activity in the Indian market. India is the second highest creator of FDI jobs in the region – forging relationships with major success stories like Microland will be key to our region’s economic success.”

The West Midlands is the UK’s leading region outside London and the South East for attracting Foreign Direct Investment (FDI), with tech and digital firms representing a major source of new projects. Prominent UK-based organisations investing in the region include The Economist Group, which recently opened a new Technology Innovation Unit in Birmingham – the company’s first UK location outside of London.

“Microland is the latest in a string of major, global companies choosing to set up in Birmingham over other international locations. The city is investing heavily in creating the right environment for tech businesses – its 5G testbed is just one example of how the region is equipping itself to foster innovation. We look forward to supporting Microland in its growth journey to deliver cutting-edge digital solutions to a global client base.”

The new Digital Hub is compliant to stringent security standards, such as ‘Official Sensitive’, CES+ and ISO 27000. 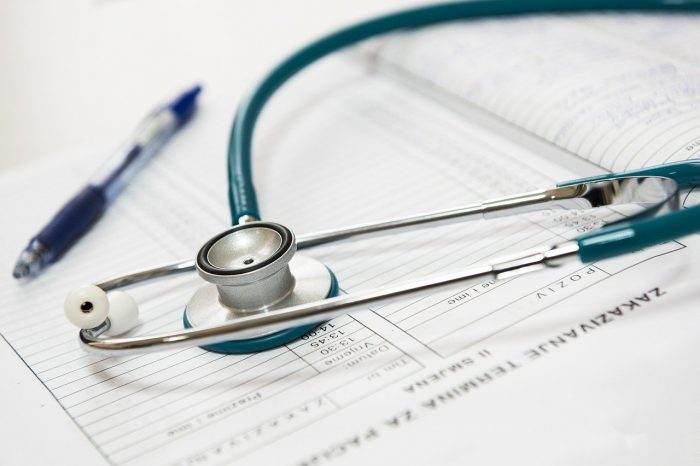 NHS electronic consultations being piloted in Coventry and Warwickshire 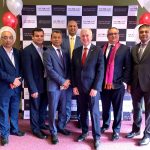