Infor is one of the world’s largest providers of business enterprise software, and is committing to staying in the UK after agreeing a new lease on its offices in Solihull.

Infor specialises in industry-specific application software suites designed for the cloud. Automotive, food and beverage, and industrial manufacturing are among its most successful sectors – all of which are strongly represented in the Midlands.

Infor, which has around 74,000 customers in almost 200 countries, occupies 35,585 sq ft of space, where it employs around 250 software developers and finance teams.

So far, 2016 has been a very successful time for the firm, having recently secured a big contract with motorcycle manufacturer, Triumph.

“They’ve chosen us as their IT partner to deliver a global transformation of their business systems, and our automotive suite of applications will ultimately support around 1,600 users across 24 countries,” she said.

“We already work with many of Britain’s best-known companies, including BAE Systems, Highland Spring and Rolls Royce, so it’s great to add Triumph too.”

The commitment to staying in Solihull is a further boost to the Bythe Valley business park, which was acquired by IM Properties in 2014 in a deal worth around £125m. Since then the property company has invested £5m in the refurbishment of the park’s One Central Boulevard office scheme.

“We were confident that we could attract new tenants here for ‘design and build’ schemes, because it’s a great location in terms of connectivity, environment and facilities,” he said.

“However, we also knew we had to get control and invest a significant amount to bring the existing space up to the highest contemporary standards.

“Right from the start, our in-house team and our agents, the Birmingham offices of CBRE and Savills, have been working very closely with all tenants to understand their future needs as organisations, and as employers, to ensure we could meet those requirements.”

He said this approach appealed to both Zenith and Infor which was why the firm has been able to secure the new lease agreements.

“The final 60,000 sq ft of space at One Central Boulevard will come on stream between now and early in 2017,” added Mr Hemus. 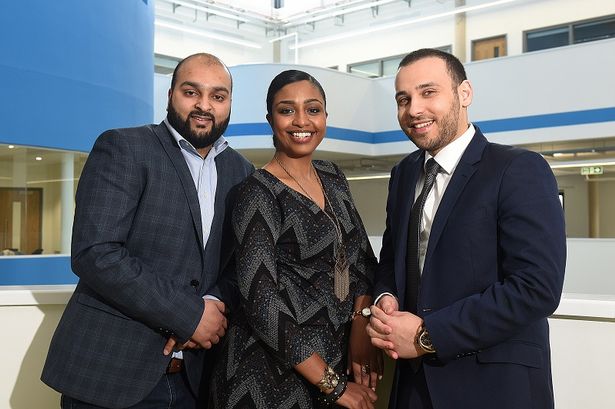 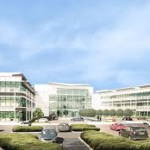