Lutterworth’s Intercede Group has announced that turnover increased by 25 per cent to £11 million in the year to March 31, up from £8.8 million in 2015.

The company said losses after tax narrowed from £1.3 million to £1 million for the same period and that its cash balances remained strong at £5.3 million compared to £5.9 million last year.

Intercede said average employees and contractors numbers grew from 113 to 125 year on year, with over 100 based in Lutterworth.

Intercede has delivered security solutions to high profile customers, from governments to some of the world’s largest corporations, telecommunications providers and information technology firms, for over 20 years.

Its growth in the past year comes after continued high levels of investment in people and resources, including some restructuring.

Richard Parris, chairman and chief executive of Intercede, said: “I am pleased to report a record year for sales.

“It has also been a year of organisational growth and transition as we position ourselves to be a leading enabler of digital trust services and technology for mobile devices and the Internet of Things.”

Intercede made a successful push into new markets in the past year. This included a collaboration with US chip maker Intel and a partnership agreement with software giant Citrix Systems.

Finance director Andrew Walker said: “A major part of [our growth] is developing relationships with Silicon Valley chip providers like Intel who already supply the chips for mobile technology. Our challenge is to get our technology into those chips, so this is potentially a major development.”

Intercede said a strategic highlight of the year was the establishment of Intercede Labs as an internal incubator for innovation. The first project initiated in the division is RapID, a service to eliminate usernames and passwords.

The company said: “Early indications are that RapID satisfies a global high volume need and that we have technology leadership in our solution. A self-service portal has been established at rapid.intercede.com in anticipation of high demand and our marketing function has been restructured to maximize our promotion of the RapID service to new markets and channels.” 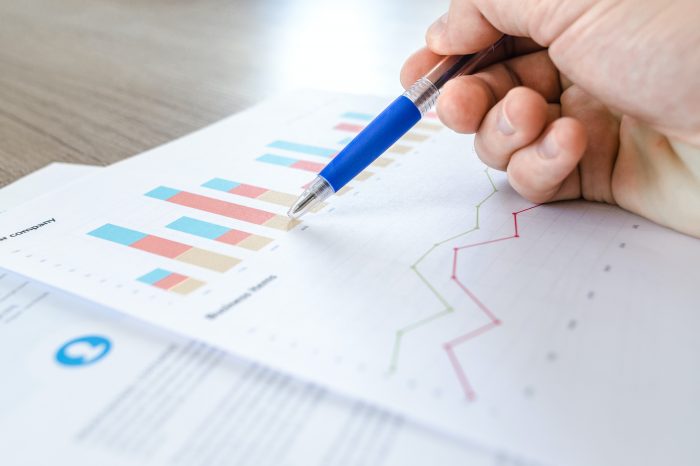 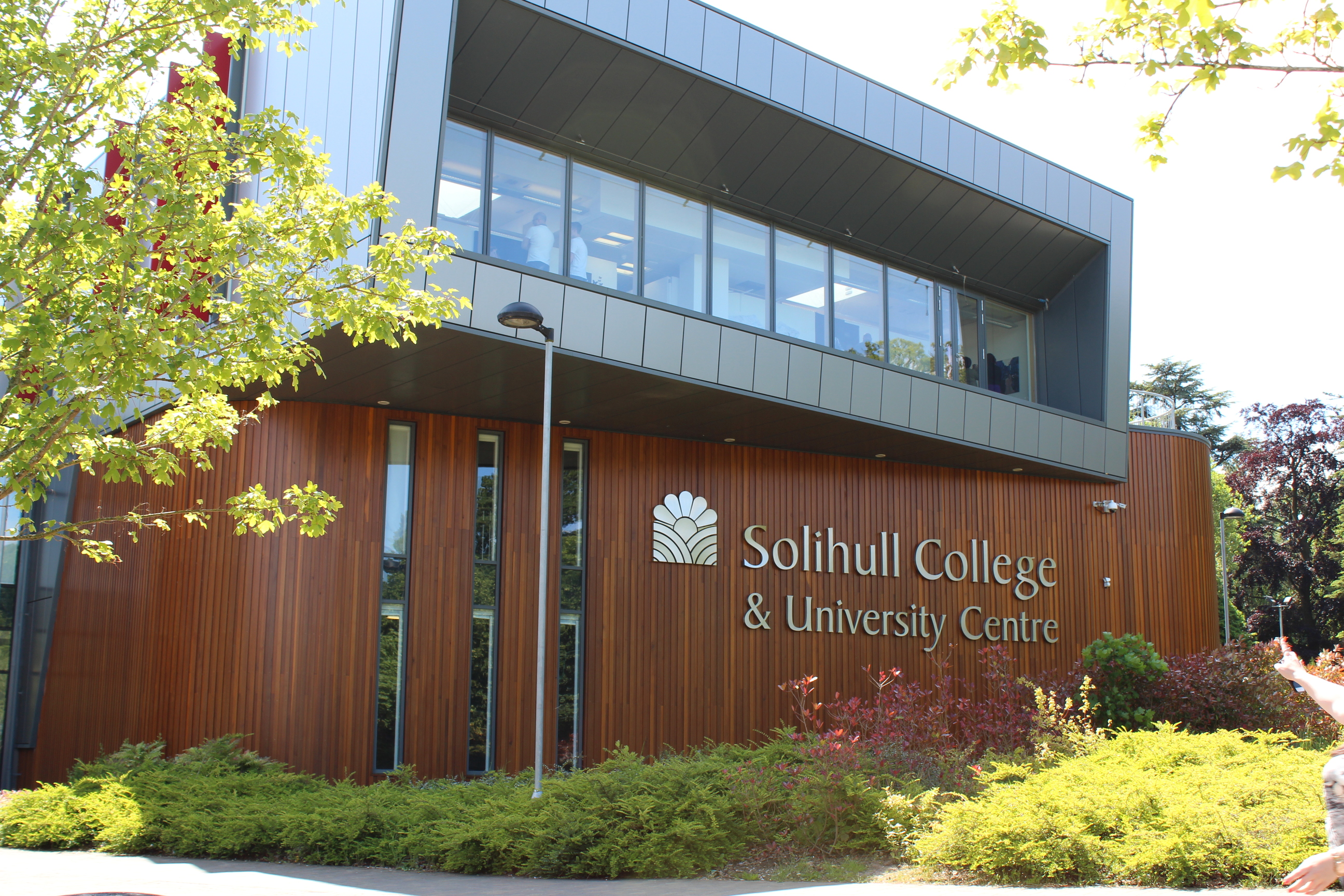 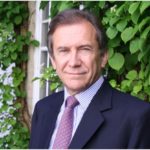