Private equity firm Mercia says it invested £13.3m in Midlands businesses in 2018, up from £11.3m the previous year. 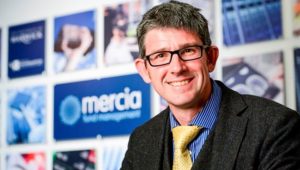 Mercia made investments in 22 companies in the region during the year, including Sigmavision of Bicester which has created a novel tyre scanner; Coventry-based Arc Vehicle, which has developed a new electric motorbike; Birmingham-based battery technology firm Aceleron and Adapttech which has found a new way to fit artificial limbs.

Mercia, which is based in Henley-in-Arden, manages funds including the £23m Proof-of-Concept and Early Stage Equity Fund, part of the Midlands Engine Investment Fund.

During the year, the group invested £59.7m in total throughout the UK, with over 90 per cent of it going to businesses outside of London and the South East. It also increased its third party funds under management from £350m to over £400m at 31 December.

Mark Payton, chief executive of Mercia Technologies, said: “Regional cities such as Birmingham, Nottingham, Manchester, Leeds, Sheffield, Newcastle and Edinburgh are increasingly important technology hubs, however venture capital remains heavily focused on London. Mercia has offices in all of these locations and as these latest figures show, it is addressing this shortfall by sourcing and backing exceptional businesses across the UK’s regions. Building on a successful 2018, I expect Mercia to continue to scale its activities into 2019.” 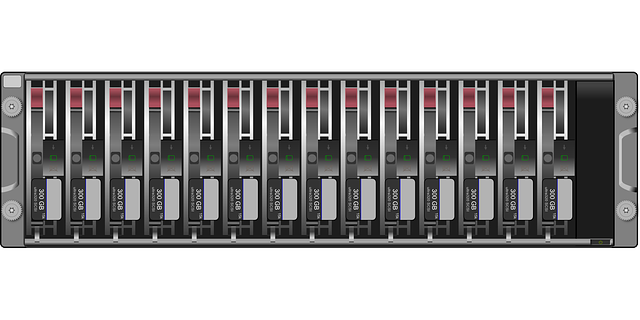 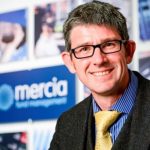