ByteSnap Design, www.bytesnap.co.uk, a specialist in electronics hardware and software development, will be launching its new Linux OpenGL SnapUI user interface framework amongst its exciting developments on Stand L22 at this year’s Electronic Design Show. 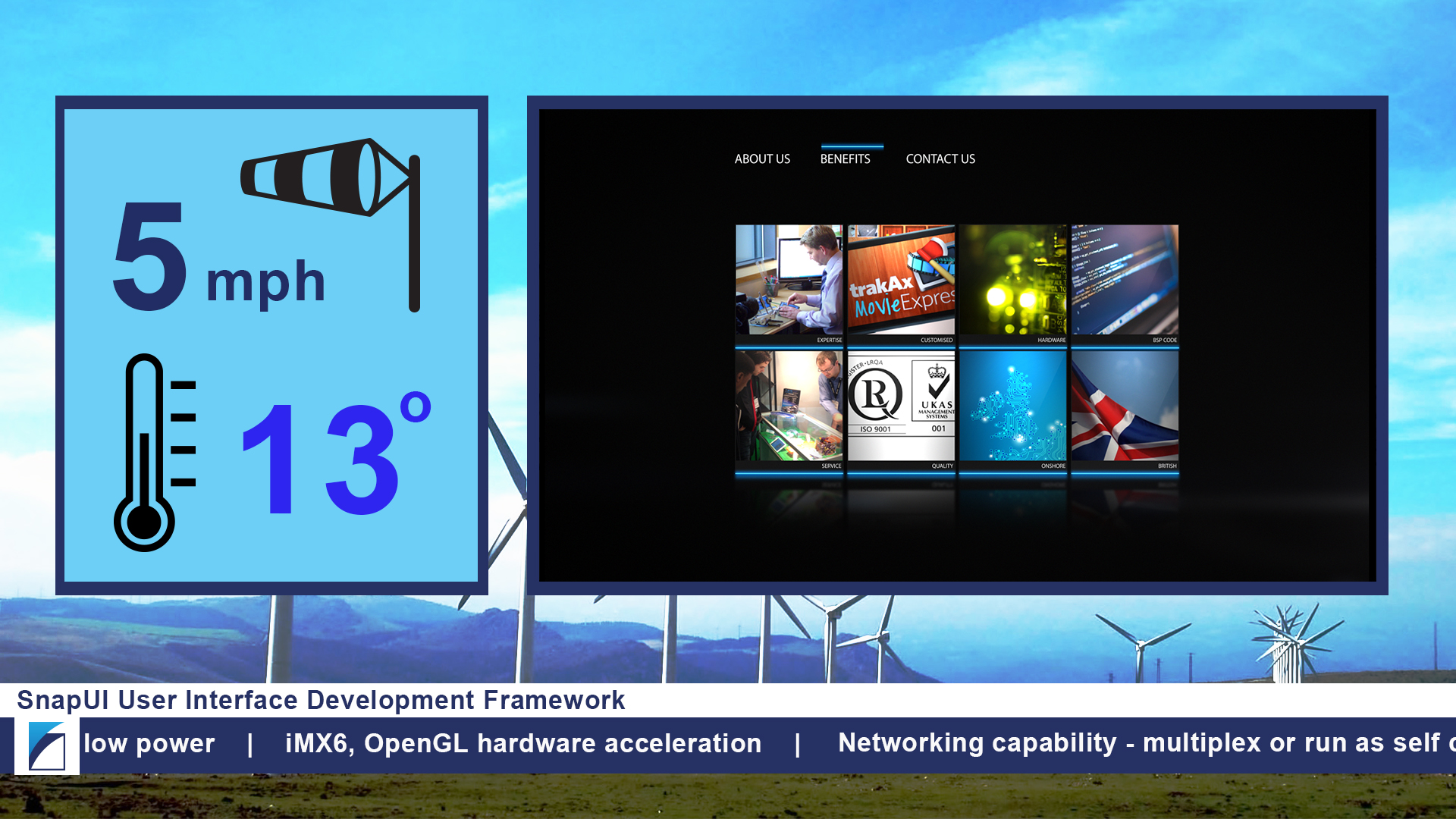 Rewritten from the ground up, this new design is focused on supporting the iMX6 processor to leverage graphical performance, whilst including core features that have made SnapUI so successful for end customers.

ByteSnap has concentrated on Linux support for this new release of Snap UI, its application development toolkit for embedded systems. Now Linux developers can create interfaces that meet user expectations for great-looking apps in industrial and other business settings.

“ByteSnap Design has a growing portfolio of clients who prefer to use embedded Linux for their design projects,” says ByteSnap Design Director, Graeme Wintle. “For this new release of SnapUI, we’ve gone back to the drawing board, really focusing on what has made SnapUI so successful – applying these core features to a new Linux-only OpenGL implementation. We are certain that the flexibility of development and focus on our customers’ end goals using this is even stronger now.” 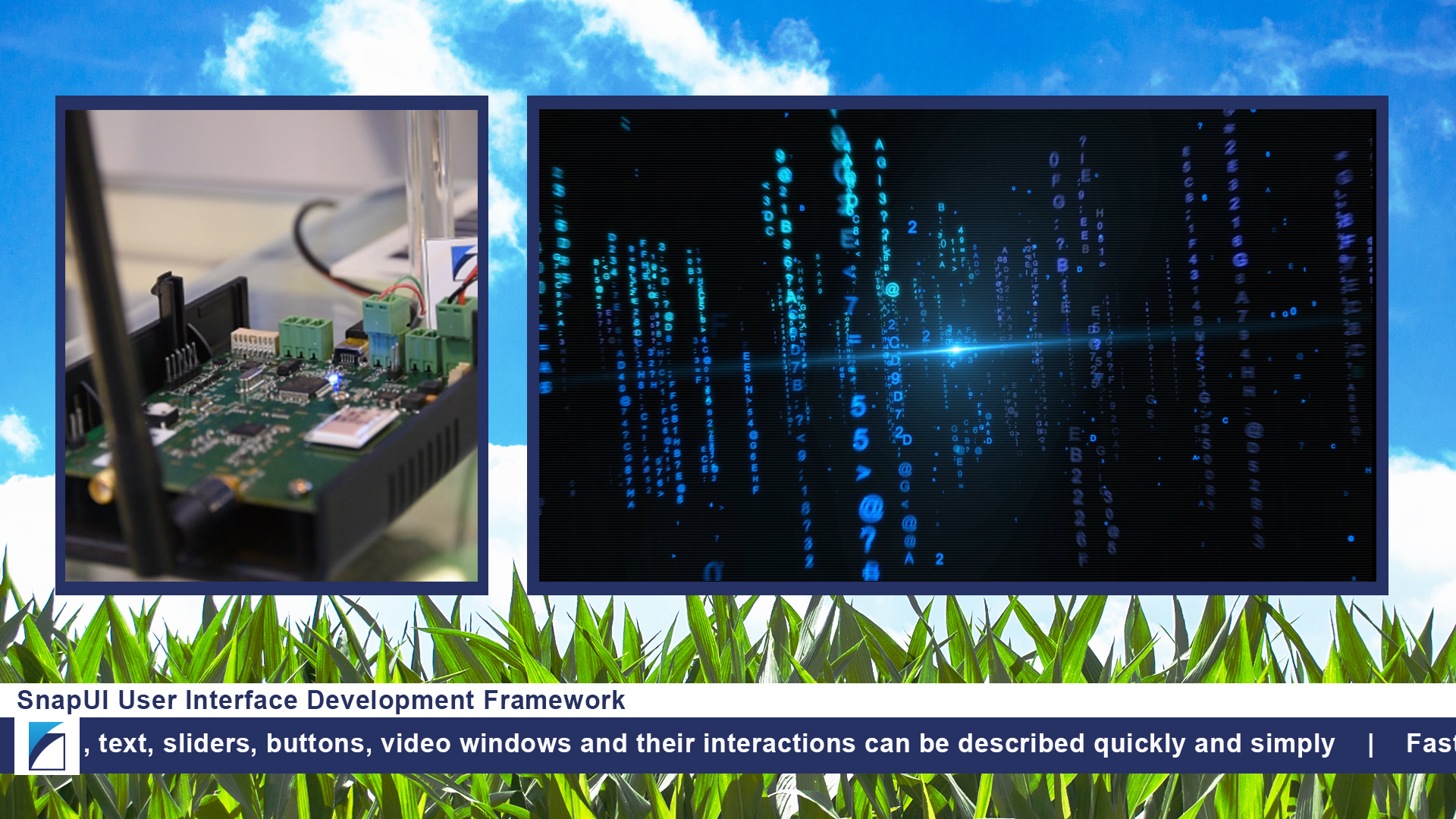 intle adds: “SnapUI enables developers and graphic designers to build software for an embedded device directly on a Linux or Windows PC even before hardware development of the device has been completed. The software can be demonstrated on the PC and when the user interface has been agreed, it can be recompiled and installed on the embedded device. This reduces the dependencies between hardware and software workstreams and accelerates development.”

SnapUI also simplifies localisation by separating the user interface components of the target application from the core software. By modifying a single SnapUI XML file and a selection of images, an application’s look and feel can be completely customised, often without additional developer input. The customisation can range from language translations for localisation to different graphics and text for applications installed on devices with various screen sizes or input methods.

In addition to the new SnapUI, ByteSnap will be showcasing a highly customisable LoRa demonstration with ruggedized data logger and 10 km remote monitor. Aimed for use in remote locations, such as along rail tracks, this offers a battery life of at least five years.

ByteSnap will also be on hand to share its expertise on pre-compliance EMC testing. The company installed its chamber for prequalification tests earlier this year, and will be explaining how its new EMC testing service can accelerate a project’s development – bringing time and cost efficiencies. 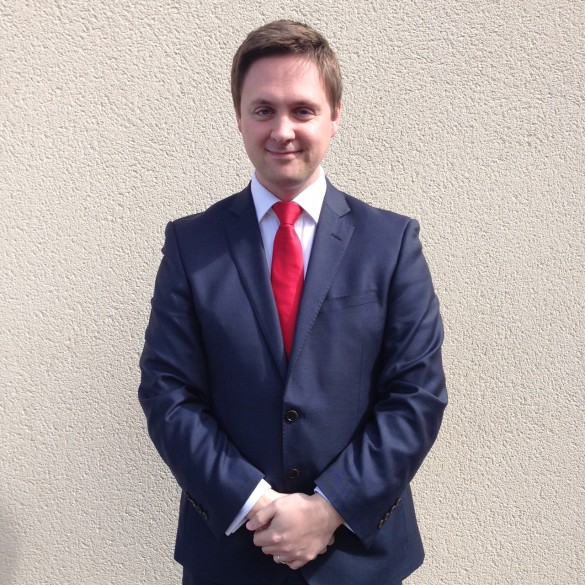 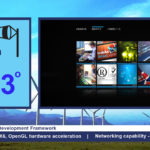