LightwaveRF, a Birmingham-based home automation technology company has said it will make a loss “materially below market expectations” for its latest financial year after its revenue for its latest quarter was “so significantly” under what the board had anticipated. 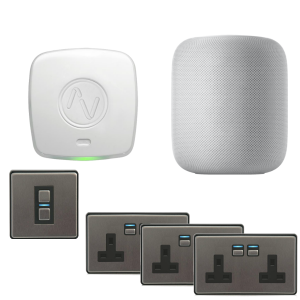 LightwaveRF made a full-year revenue of £2.8m in 2018, and made a loss of £2.54m for the year to 30 September 2018. It said it had expected its full-year revenue to double following the first three quarters of the year.

LightwaveRF is a pioneer of the smart home technology sector and developed the first internet-enabled devices in 2008. The Company’s market-leading proprietary Internet of Things (“IoT”) platform, together with its applications and connected devices, provides its customers with fully integrated remote control and monitoring of light, heat, power and security.

However, following “one-off” issues in the fourth quarter to 30 September, the AIM business said its “substantial progress” had been “nonetheless been held back”

A company statement revealed: “In order to meet the working capital, marketing and development needs arising from the revenue growth in the first three quarters referred to above, the company had hoped that it would have raised funds by the issue of further equity under the then existing authorities, granted at the company’s last annual general meeting, and signed the inventory finance facility with ESCS earlier than was the case.

“These events occurred later than expected, on 16 August and 4 September, respectively, but with the former requiring a waiver of Rule 9 of the Takeover Code and publication of a circular to shareholders.

“These delays impacted cash availability and limited the company’s ability to invest in key areas, including digital marketing, and consequently revenue in Q4.”

Chief executive Jason Elliott commented: “Following the excellent progress made during the first three quarters of the financial year, the last quarter presented us with a number of challenges.

“Whilst revenue is significantly higher than last year, the expected full-year results are still frustrating following the substantial progress made.

“Our short-term focus has been on cash conservation and maximising revenue in the most cost-effective way.

“As well as continuing progress with direct to consumer and direct to trade sales, supported by our LightwavePRO training scheme, we anticipate early further progress with some major customer initiatives and revenue soon returning to run rates seen prior to Q4.” 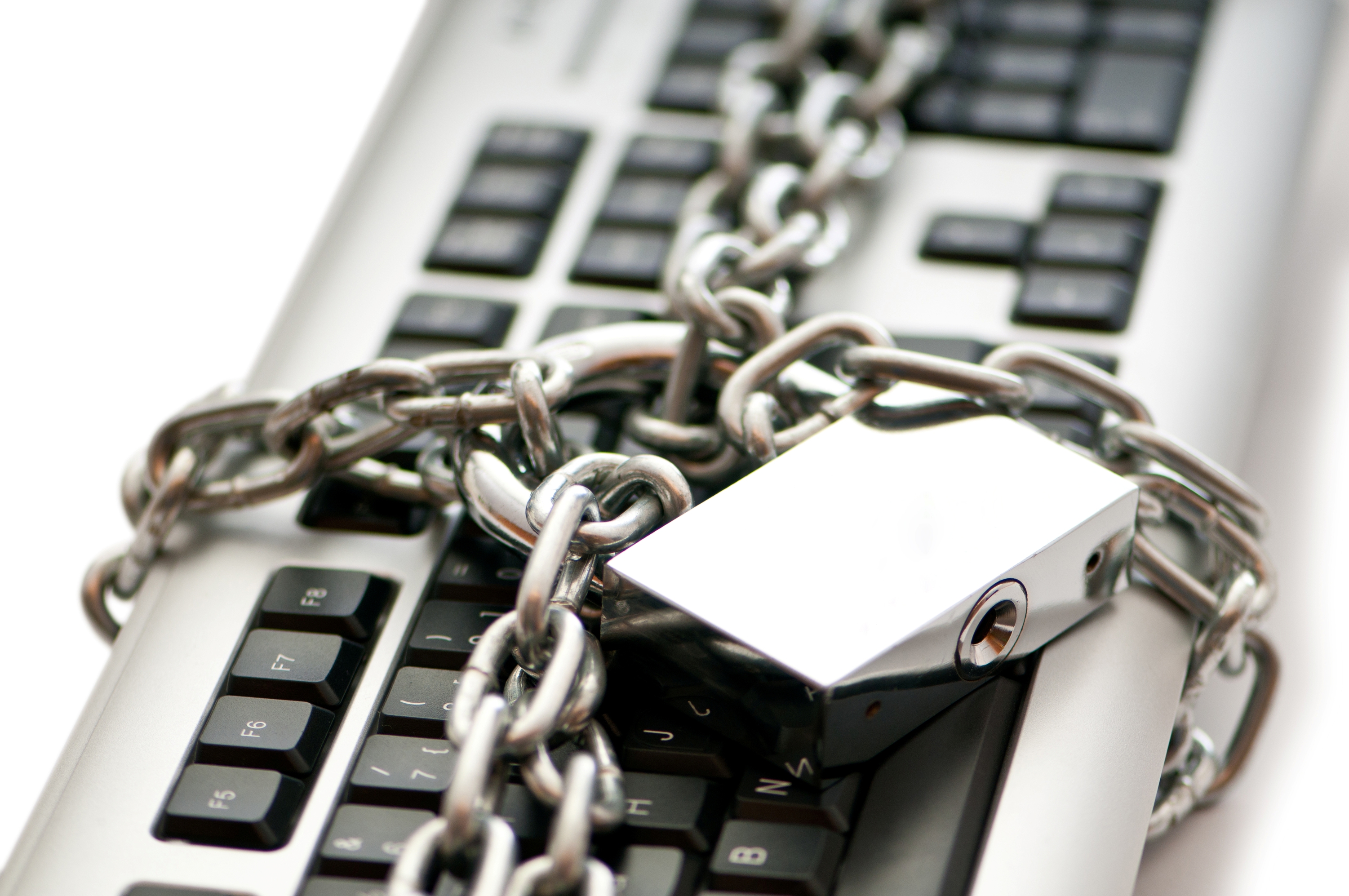 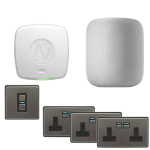