A Lincolnshire software business has been shortlisted in two categories at the Midlands Family Business Awards.

OrderWise, which is based in Saxilby, Lincolnshire, has been shortlisted for the ‘Fastest Growing Family Business’ and ‘Employer of the Year’ awards.

David Hallam, Managing Director at OrderWise, said: “In what has been an exciting 18 months for OrderWise, we’ve not only been honoured locally with several awards, but we’re now being recognised at a regional level.”

Established in 2010, The Midlands Family Business Awards are a charitable initiative organised by Nottinghamshire family business The Wilson Organisation. The awards aim to create an ethical, friendly and supportive community for the region’s family businesses.

With several family members working at OrderWise, founder and Managing Director David Hallam values having a close-knit team close by and is proud to have run the company since its inception in 1991.

Having now just celebrated its 25th anniversary, OrderWise has expanded rapidly over the past five years. The company has more than 120 team members.

OrderWise will be attending a ceremony on Thursday 17th November in the University of Birmingham’s Great Hall.

David said dedication and a clear business strategy are key to the company being nominated: “We’re delighted to be shortlisted, but as business is going so well it feels well deserved.

“With the company only set to expand further, we’ll have our fingers crossed for both these awards. With the Employer of the Year category in particular, we like to think that working at OrderWise makes you part of our collective family. People choose to stay with us for years and there’s a reason for that.”

Prompting the ‘Fastest Growing Family Business’ nomination, OrderWise has recently committed to a £1.3 million expansion which will see its premises at Saxilby grow to accommodate several new teams and a mock warehouse. The warehouse, which will open in 2017, will allow customers and staff to get familiar with using OrderWise software then allow them to apply their knowledge in a practical environment. 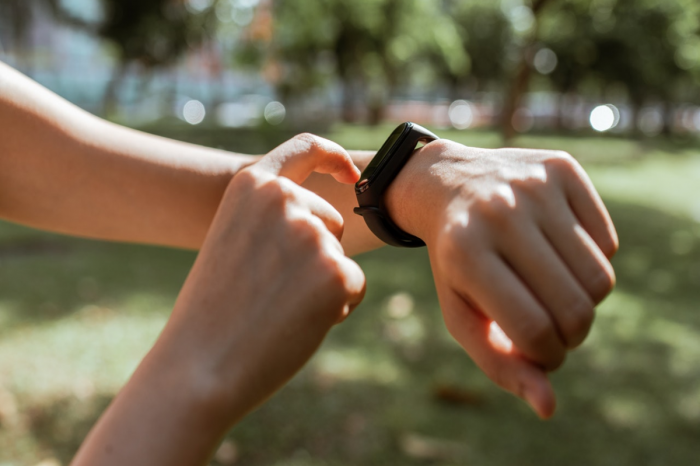 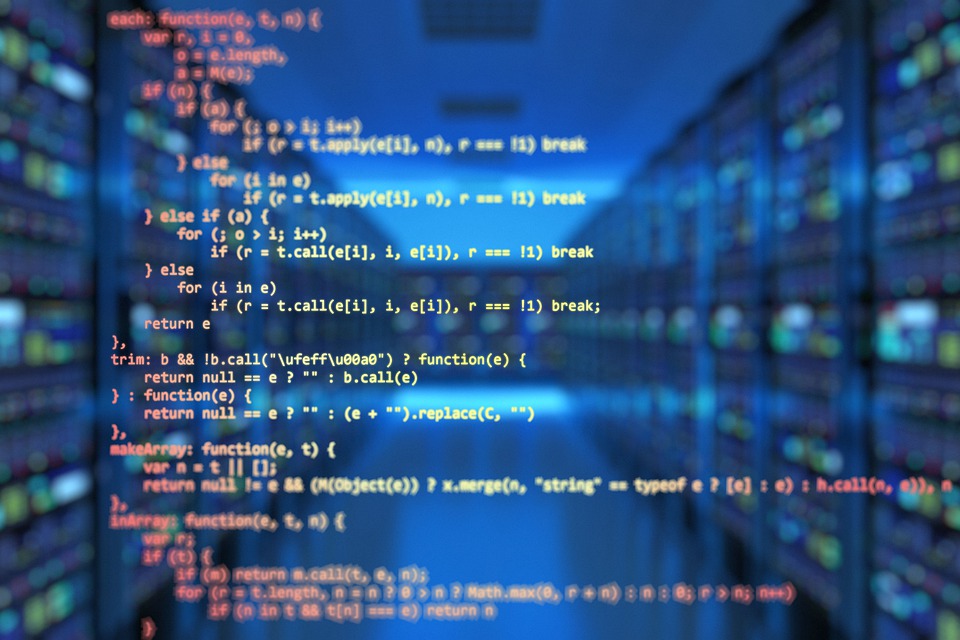