THE number of Birmingham manufacturers at risk of significant financial distress has risen by more than a quarter, according the new figures.

The latest Begbies Traynor Red Flag Alert shows the important sector has been hit hard by changes in the economy over the past 12 months with the number of firms in difficulties rising from 246 in Q1 2015 to 316 in Q1 of 2016, an increase of 28%.

Mark Malone, director at Begbies Traynor in Birmingham, said: “Manufacturing has always been a cornerstone of the Midlands economy, and some of the industries in this region which are already under severe pressure can ill-afford any potential risk to the 50% of British exports that go into the EU.

“The Red Flag manufacturing figures show that the threat of uncertainty surrounding the referendum has already put the brakes on this segment of the economy, which should be accelerating with the benefit of recent Sterling weakness, with many UK firms adopting a ‘wait and see’ approach to any change to the UK’s relationship with the EU.

“Considering the current struggles that the UK manufacturing industries are facing, as seen most starkly in the steel industry recently, and the significant potential impact of a Brexit vote, it is crucial that firms make contingency plans for either outcome of the Referendum to avoid further deterioration in their financial health.”

The figures also reveal that in total the number of Midlands companies facing ‘significant’ financial distress has risen by 20% compared to a year ago. 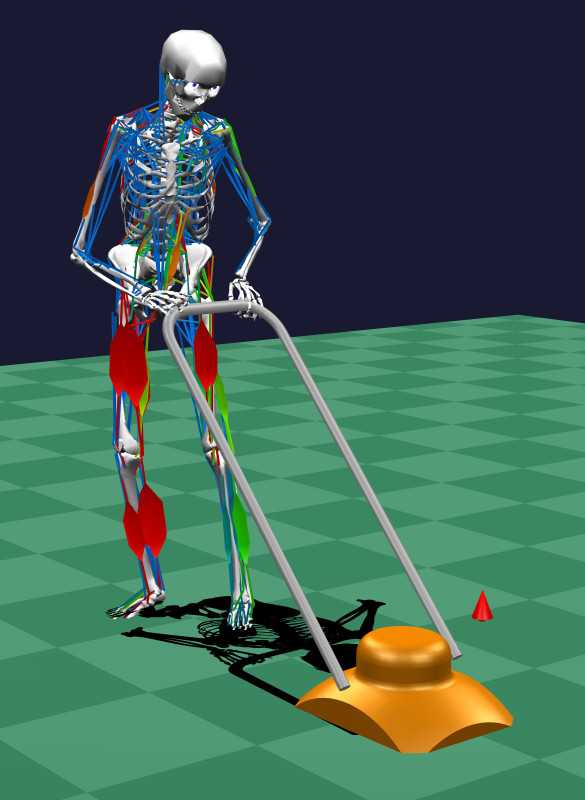