Pinnacle Technology Group has disposed of its IT security software business for £1.

Pinnacle acquired the entire share capital of RMS Managed IT Security and its subsidiary Aware Distribution in 2011.

However, the group said that throughout its ownership revenues and margins have “steadily declined” due to competition.

Gavin Lyons, executive chairman of Pinnacle, said: “As part of our review of the business, it became apparent early on that RMS would not be core to our strategy going forward.

“We have, however, been keen to ensure an outcome which is to the benefit of all stakeholders in that business and we believe this sale achieves this.

“Our strategy remains focussed on creating a strong ‘IT as a Service’ business with a simplified organisational structure and I am pleased to be able to share the progress we are making in this respect.” 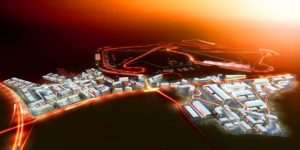 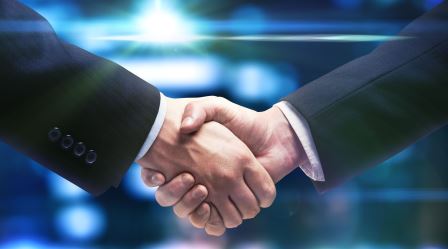