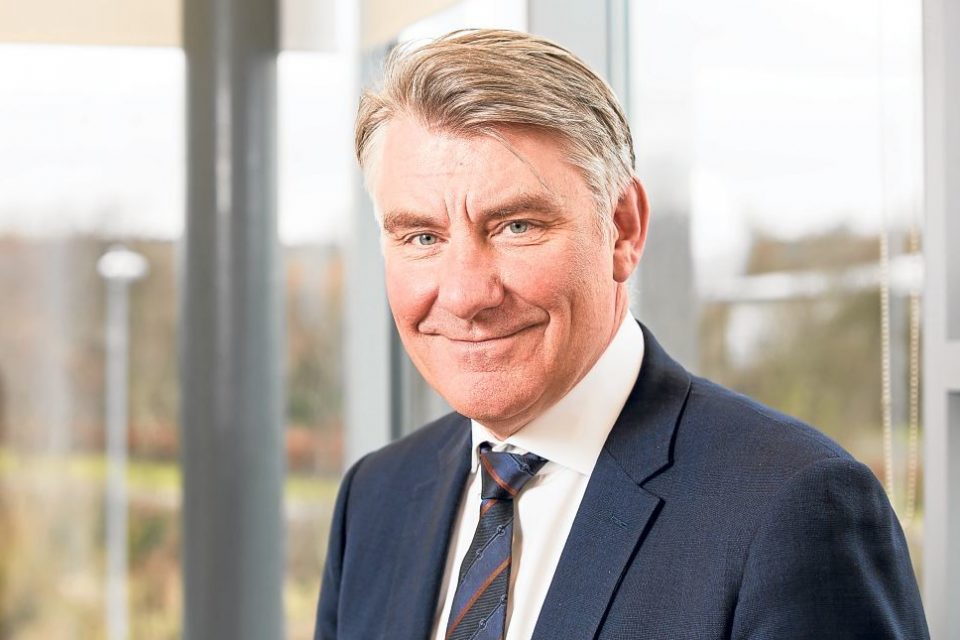 Coventry-based communications and security technology integrator, Optilan, has announced the appointment of Bill Bayliss as new CEO and Director of the company.

Bill, who succeeds Richard Buckland, has a strong track record of building and leading international companies in the sector. His appointment is effective immediately and he will succeed Richard after a short handover period.

Richard, who founded Optilan over 30 years ago, has built the company into a successful, highly respected, international business. A statement from the company says that the new appointment reflects the ambitious growth plans of the company and its commitment to building a long-term strategy that realises the business’ vision and future potential.

Bill joins Optilan having previously been Group CEO of ICR Integrity, the global maintenance and integrity company specialising in the oil and gas and power sectors. Prior to that he was Group CEO of Viking SeaTech in Aberdeen, the global provider of marine services to the energy industry, and COO of Topaz Energy and Marine in Dubai.

Optilan is an integrator of technologies across communications and security solutions, targeting multiple industries including energy, critical national infrastructure, pipeline and rail. Headquartered in Coventry, Optilan’s main hubs are in Dubai, following the acquisition of Telinstra in 2018, and in Houston. Optilan employs 240 people on a full-time basis in addition to a number of field experts brought in for specific projects.

The business has experienced growth of nearly 30% since Blue Water Energy’s investment in 2017, and Richard leaves the firm in great shape with backlog at a record high following recent major project wins in Oman and Nigeria, as well as the extensions of contracts in the UK with various strategic customers.

Richard Buckland concludes, “I am enormously proud of where Optilan is today and have hugely enjoyed taking the company from myself and two friends, to an international business. After 30 years working at Optilan it is the right time for me to pursue different endeavours, both professionally and personally. I wish Bill the best of luck for the future and am excited to see Optilan continue to grow.” 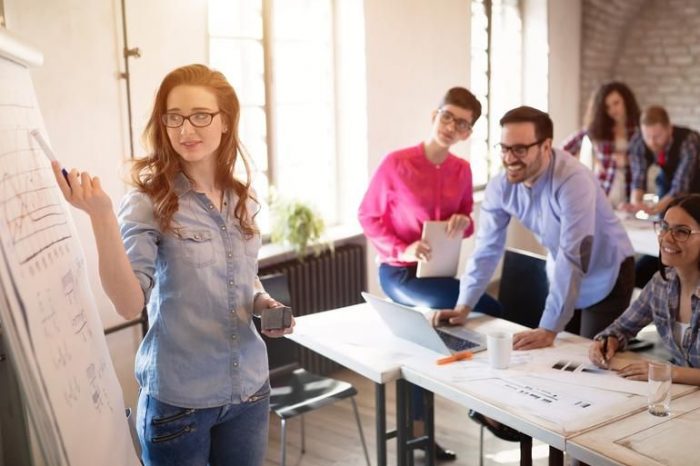 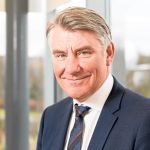