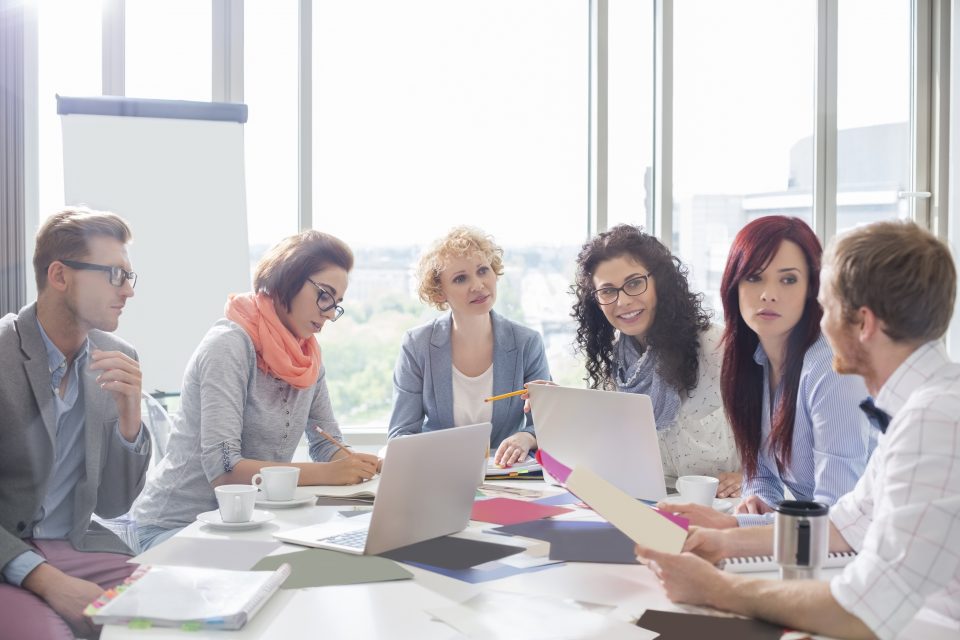 These are just some of the key findings from the Digital Natives Report – an independent survey commissioned by the UK software and services provider to explore the attitudes of over 1,000 UK senior business decision makers across multiple generations.

As a new cohort of people – Generation Z – enters the workforce, organisations are increasingly required to accommodate the demands for modern technology, flexible working and a digital environment. These younger workers have been inherently familiar with the internet and technology from a young age, are tipped to be the innovators in the workplace, and are prepared to challenge the technical status quo.

As many as 42% of Generation Z workers would like to see Business Intelligence (BI) in their daily working lives followed by the Internet of Things (40%), Robotic Process Automation (30%) and Artificial Intelligence (26%). Interestingly, 80% of them would be happy to work alongside robotic technology if it meant less manual processes.

Gordon Wilson, CEO at Advanced, comments: “It’s this enormous appetite for new technology, along with their innate digital skills, that will help propel businesses into the digital era. In fact, Generation Z is arguably the silver bullet for helping organisations successfully meet the growing pressure to be digital-by-default.

“Leaders must embrace the younger generation as a priority – and that means being open to change and a different way of doing things. What’s more, they mustn’t underestimate what this new generation can achieve or pigeonhole them into uninspiring roles. Rather, they need to create roles based on their skills, knowledge and talents.”

In the Digital Natives Report, Advanced also reveals how businesses can go about ushering in a younger generation and therefore achieve a more inclusive workforce. One way is to actively work to eliminate unconscious bias, which exists at every step of the hiring process unless objectivity is forced out of the process and managers are trained accordingly.

Otherwise, the danger is that people run unstructured interviews unconsciously, making too many assumptions about why a person might be right (or not) for the role. These assumptions are often based on age but also where they were educated, their industry experience, the number of job moves, or whether they have worked for a certain type of company – and even race, religion and sexual orientation.

“This needs to change,” adds Gordon Wilson, CEO at Advanced. “Business leaders need to look at new ways of hiring – and it can be achieved with innovative technologies. Predictive cognitive testing, for example, ensures that every single hiring decision is made on objective measures across the board, and at every level. It’s an approach we take here at Advanced. Everyone follows the same processes around learning capabilities and potential. They cannot ‘unconsciously’ use their gut but instead must now rely on the data-driven evidence.”

The report shows that 40% of Generation Z workers agree, saying that changing hiring practices to increase the number of employees from under-represented groups is important. 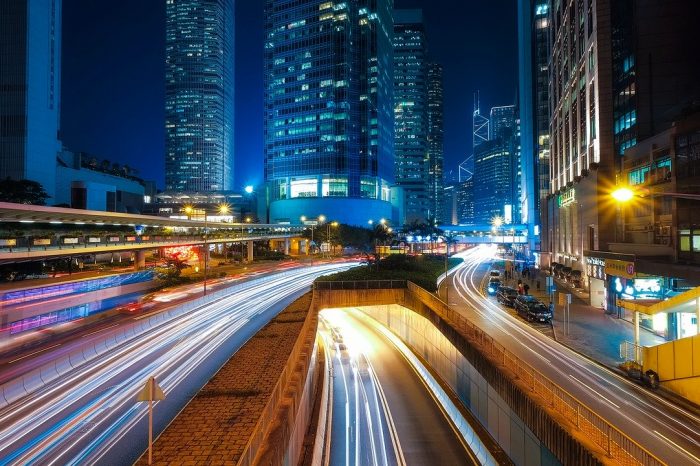 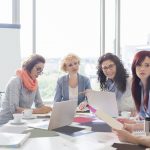