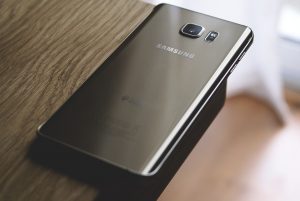 Whisk, a Birmingham company launched by a former contestant on BBC shows The Apprentice has been acquired by global tech giant Samsung.

Whisk is the brainchild of Nick Holzherr and is a nutrition site that enables users to browse recipes based on factors such as personal taste and budgets then add a recipe to their meal plan.

They can then be added to an online shopping cart at grocery retailers. It was launched in January 2013 with funding secured by Mr Holzherr after he pitched the business idea to Lord Sugar during the 2012 series of the popular BBC show.

It now counts retailers and brands such as Tesco, Asda, Amazon and Kraft among its client roster and has grown the team from 14 to 32 over the past year.

Whisk first started working with Samsung in the UK in 2016 and will now join its NEXT’s Product team which is its innovation division focussed on building and growing ideas.

The Birmingham team will remain on as part of the deal and continue to grow and invest in new products to accelerate progress.

There will also be an investment in key areas to support and grow partnerships with leading recipe publishers, grocery retailers, tech companies and digital health providers.

The Samsung NEXT Product team, built and led by Travis Bogard, has worked at Silicon Valley companies such as Uber, Jawbone, Microsoft, eBay, and many leading start-ups.

“Our plan is for the entire Whisk team to stay along for the journey, and we will continue to grow and invest in new products to accelerate our progress,” continued the blog.

“Samsung is a global leader in technology that is transforming TVs, smartphones, PCs, home appliances and a host of other technology categories. Together, we will be focusing on delivering seamless digital food experiences by leveraging Samsung’s scale.” 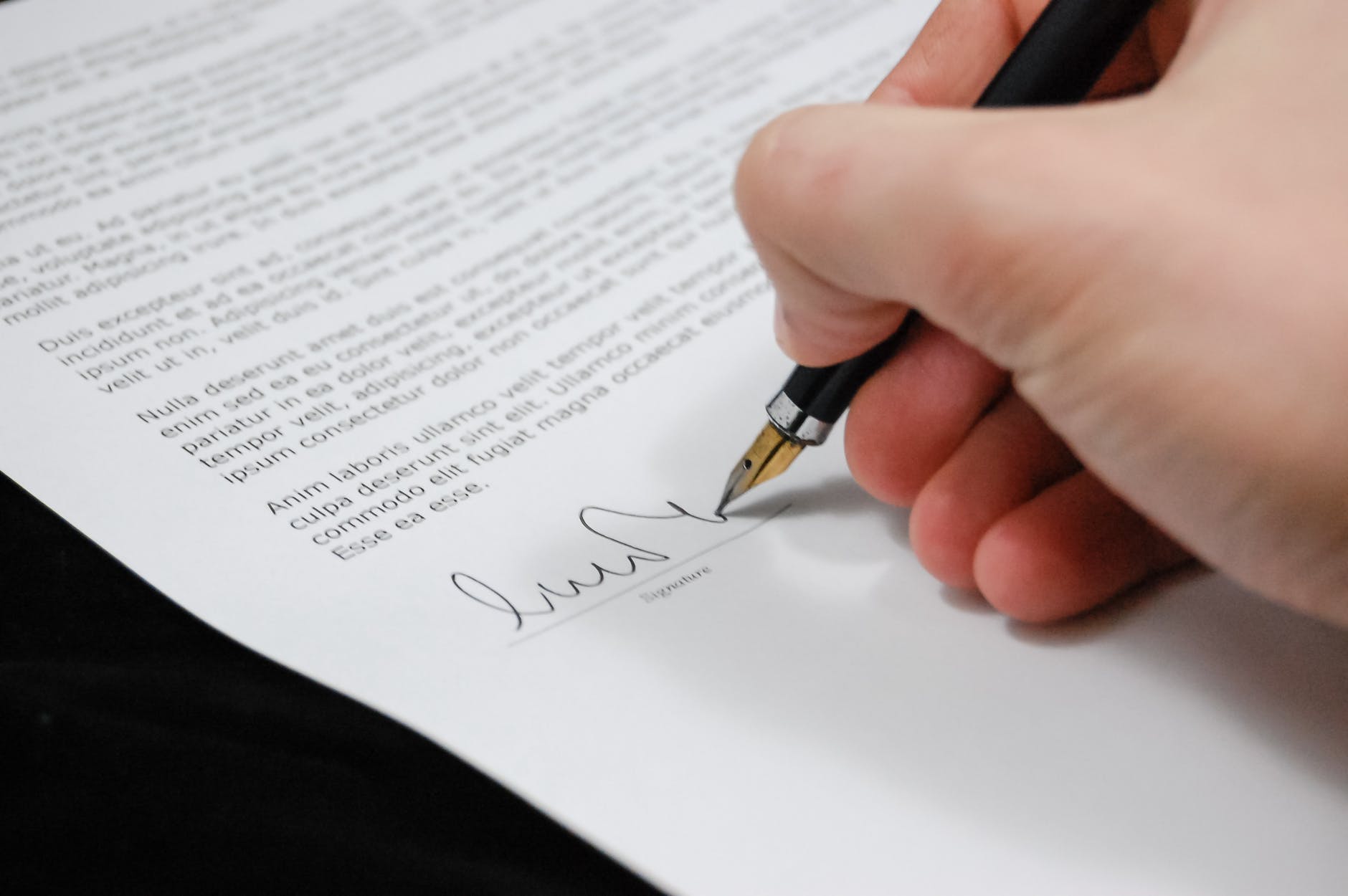 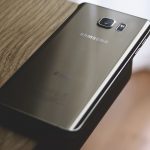