SCC veterans set to leave the building after two decades

Nigh on 20-year SCC veteran Andy Wright is hanging up his company overalls to take a commercial director role and board seat at reseller XMA, sister company to distributor Westcoast.

SCC CEO James Rigby confirmed to El Reg that Wright, who was also his firm’s commercial director, will leave at the beginning of March.

“He’s got a big package and it wouldn’t be right to stand in his way,” said Rigby. Well, quite.

Wright has run the rule over vendor relationships in his time at the Midlands-based tech dynasty, and his recruitment by XMA is a clear signal of intent by the Westcoast Holding subsidiary.

Rigby said he has identified Wright’s replacement: “We have somebody in mind, we are very sad to see Andy go but the world will keep turning.”

“She was public sector director until three years ago when John Bland took over the entire sales operation. Tracey took on the corporate services role. That role has run its course and she is looking for a new opportunity,” said Rigby. ® 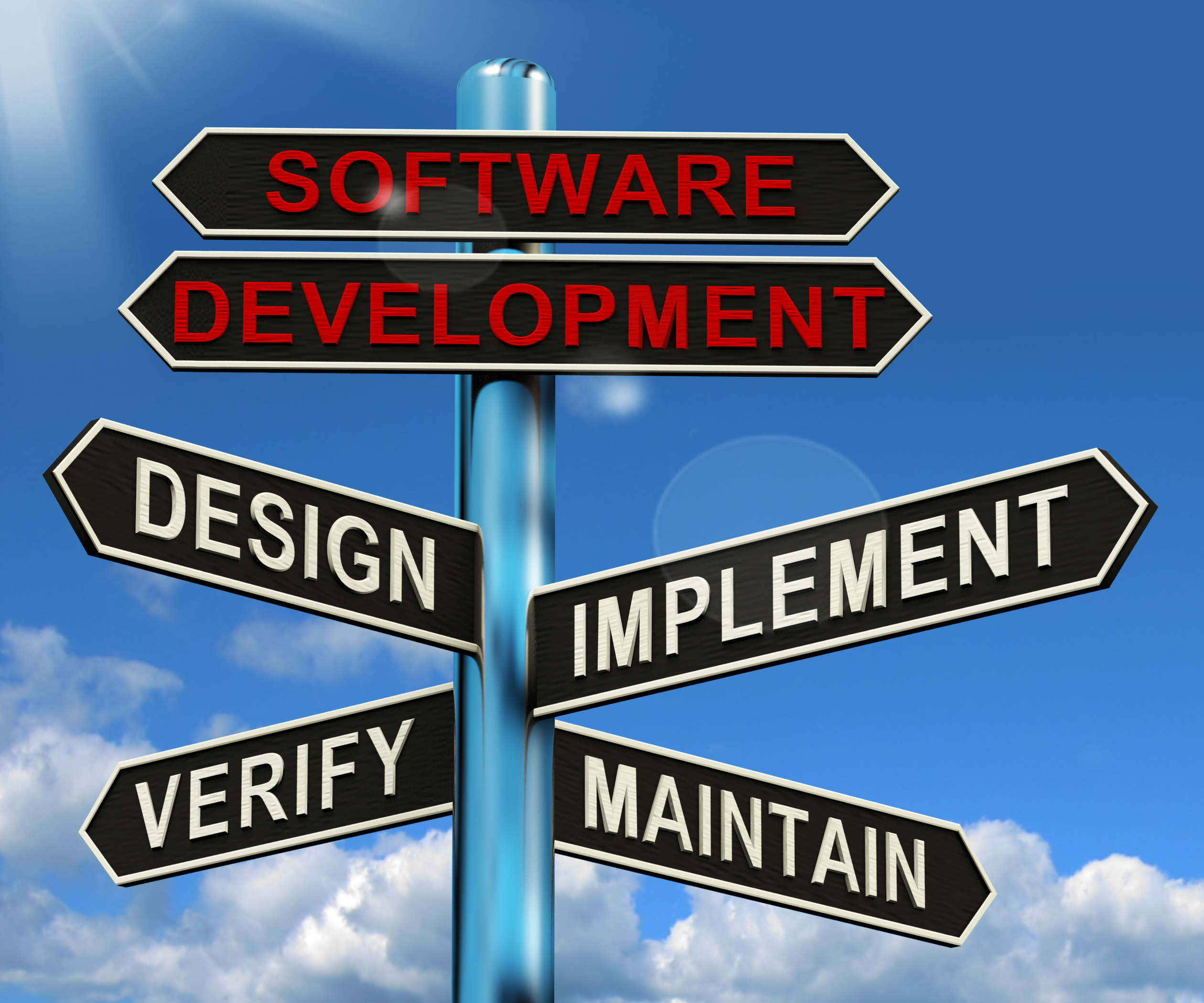 SCC veterans set to leave the building after two decades