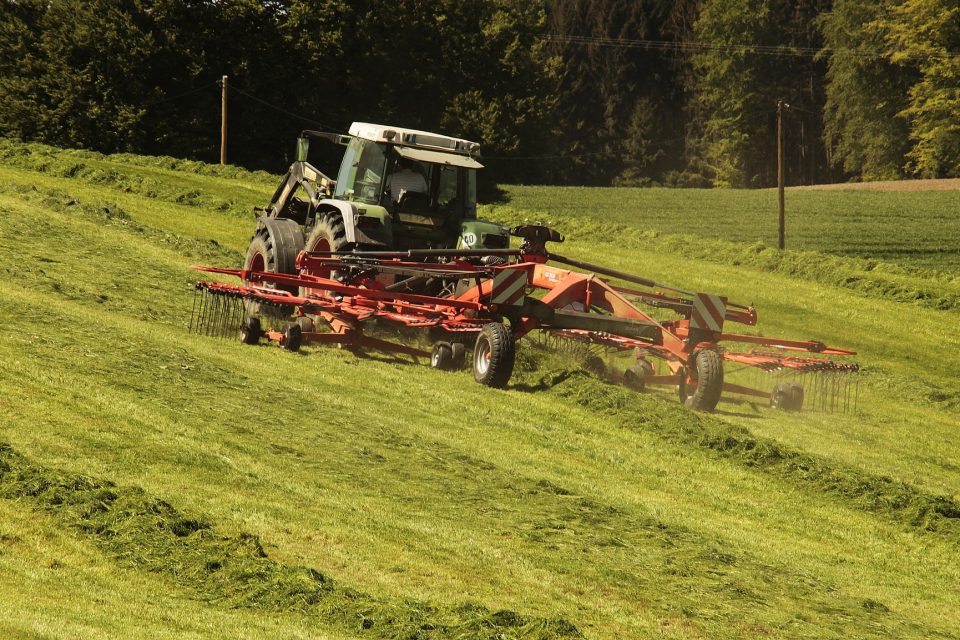 Shropshire start-up Earth Rover, a firm aiming to use technology to help farmers improve crop yields, has raised a quarter of a million pounds.

The funding will enable Earth Rover to launch its first product, a ‘crop scouting’ system which predicts the size and timing of harvests.

The Earth Rover system uses cameras fitted to a tractor to scan the plants and measure their growth as the vehicle passes through the fields on routine farm operations. The data is then analysed using artificial intelligence (AI) housed in a supercomputer on board the tractor.

Crop scouting is traditionally carried out by farmers walking the field. Earth Rover aims to provide more accurate predictions to help them produce the right number of crops – enough to meet contracts with buyers while avoiding food waste that has to be ploughed back into the fields. It also helps farmers plan their harvesting labour requirements.

The system, which is suitable for high value crops such as broccoli and lettuce, is currently being trialled at Polybell Farm in Doncaster, one of the UK’s leading organic vegetable producers.

Earth Rover will initially target growers in the UK and Spain, which has a year-round season. The company, which has been funded so far through angel investment and by a contract with the European Space Agency, is also working on robotic systems for herbicide-free weeding and harvesting.

The funding from the MEIF Proof of Concept & Early Stage Fund, which is managed by Mercia and part of the Midlands Engine Investment Fund (MEIF) will be paid in two tranches over the next 12 months subject to commercial milestones and will allow the company to fund current trials and bring the product to market.

David Whitewood, CEO of Earth Rover, said: “Technologies such as AI and robotics have revolutionised manufacturing in recent years, yet agriculture has suffered from a lack of investment and still relies on traditional techniques. At a time when we face the challenge of feeding a growing population with limited land and labour supplies, it is time for agriculture to undergo the same transformation. At Earth Rover we aim to play a leading role in the digitisation of farming to make the industry more productive and sustainable.”

David Baker, investment manager at Mercia, added: “Vegetable growers routinely overplant crops due to the difficulty in predicting yields and the need to fulfil stringent contracts with supermarkets. This pushes up costs and means that much of the crop simply rots in the fields, creating additional carbon emissions. We believe Earth Rover’s system could help increase crop yields by 5 per cent and reduce costs by a similar amount. This funding will help the company to prove its value and launch into the market.” 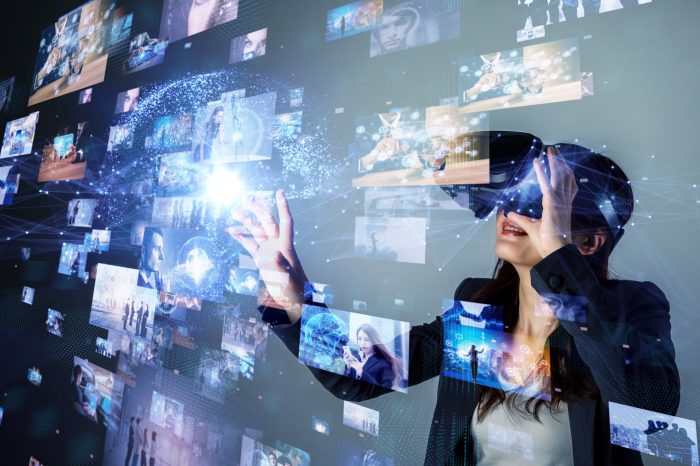 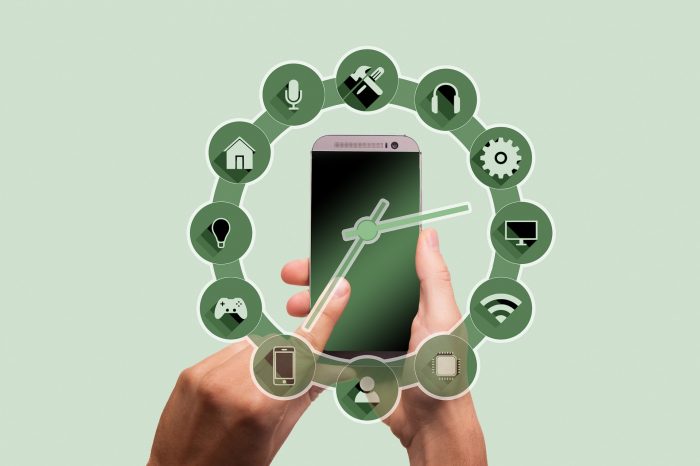 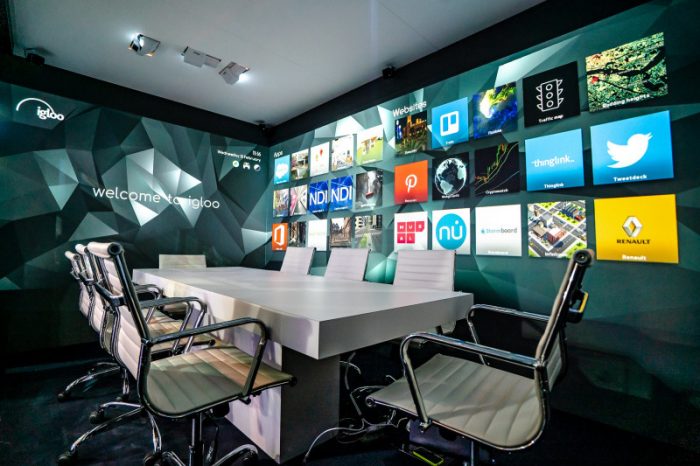 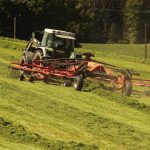