Stoke-on-Trent City Council has awarded Birmingham IT reseller giant SCC an £8 million contract to supply and support all its technology requirements over the next four years. 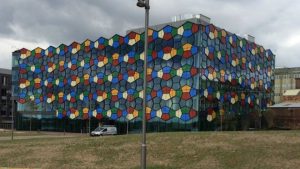 The contract kicks off on 1 December 2017 and will last  48 months. Throughout that time the Birmingham-based company will “assist in the supply, delivery, and maintenance of [the council’s] ICT requirements”.  The deal’s value is estimated at £8 million, excluding VAT.

Stoke has a population of about a quarter of a million people. It was formed in 1910 through the federation of six neighbouring towns, one of which – Hanley – has become the city centre.

SCC is one of Europe’s largest IT resellers, with operations in the UK, Spain, France, Romania, and Vietnam. It employs upwards of 5,000 people and, in its 2017 fiscal year it turned over £1.7bn, of which £574m was generated in the UK.

According to the contract award notice, the company was the only bidder for the Stoke-on-Trent contract.

TEP and Envantage partner to reduce carbon emissions
Read Next 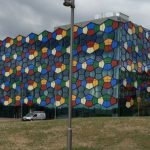