“Balanced” investments have led to a hike in revenue and portfolio value at specialist investor Mercia Technologies.

The company now has total managed funds of £228m and its portfolio’s fair value increased by 22 per cent to £46.6m.

During the period the group invested £11.5m into 58 companies through its managed funds, including transactions completed by Enterprise Ventures, which Mercia acquired in March.

In a year that saw Mercia hire tech veterans to its board, and buyout Manchester based Enterprise Ventures, investments made include sureCore, a low power electronic memory design specialist and games developer Edge Case Games.

A total of £8.6m was also raised in new EIS/SEIS funds to support early stage deals.

Mark Payton, chief executive of Mercia Technologies, said: “The output from Mercia’s strategy execution to date can be measured in three ways.

“These tangible developments underpin the group’s objective of building a focused, sustainable and valuable investment business. 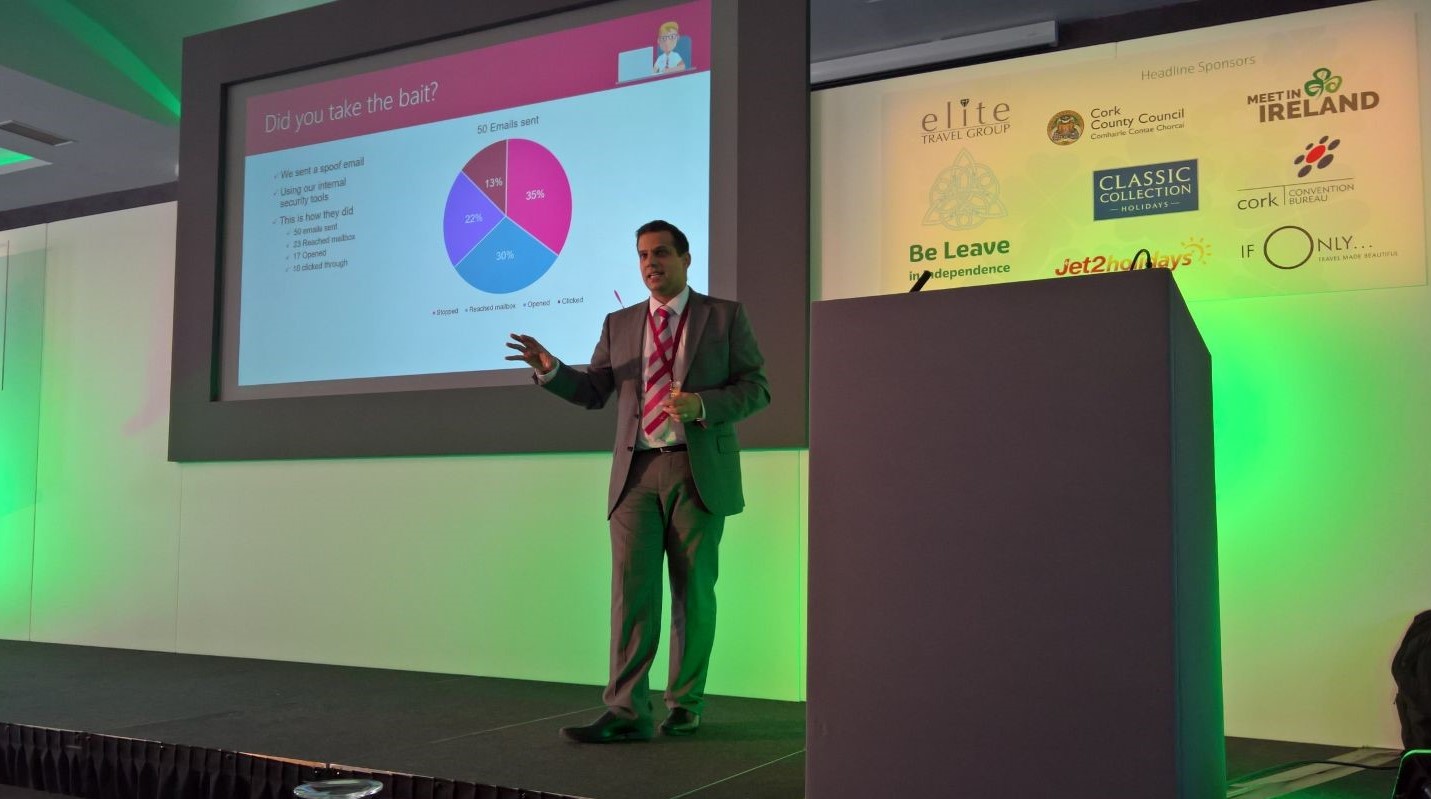 IT support company takes on cybercrime in travel industry 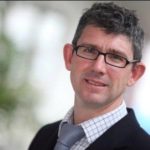