Now in its fourth year, TEDxBrum is an independently organised and volunteer led event, proudly based in Birmingham. In conjunction with a global initiative to spread ideas further, the TEDx program was born in 2009 to enable individuals and communities worldwide to hold locally relevant and independent events. As part of the global TEDx community spanning over 150 countries, TEDxBrum is Birmingham’s very own platform for ideas worth spreading.

The organising team is immensely proud of Birmingham and their annual all-day event celebrates the diversity for which we are known. Showcasing talks from local thought leaders,  outstanding cross sector initiatives and performances featuring the very best in homegrown talent, they hope to prompt conversations, encourage collaboration, assert confidence in our civic identity and inspire our community to unite and orchestrate their own change.

Home to the world’s most inspired thinkers, the TED stage is a global platform where cutting edge ideas converge and millions are inspired day in, day out.
Founded in 1984, TED was conceived in Monterey California, where its first conference saw innovators of the Technology, Entertainment and Design world congregate to share their vision. Now in its 30th year, TED has since grown to become a universally recognised platform where pioneers of every discipline, background and culture present their awe-inspiring ideas and ground breaking findings through a series of talks. From TED Active to the development of the TED-Ed lesson series, TED projects have grown increasingly diverse. What remains constant is a not for profit organisation committed to the accessibility of great ideas and a deeper understanding of the world in which we live. 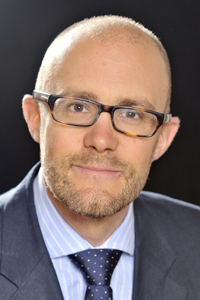 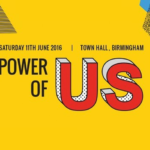