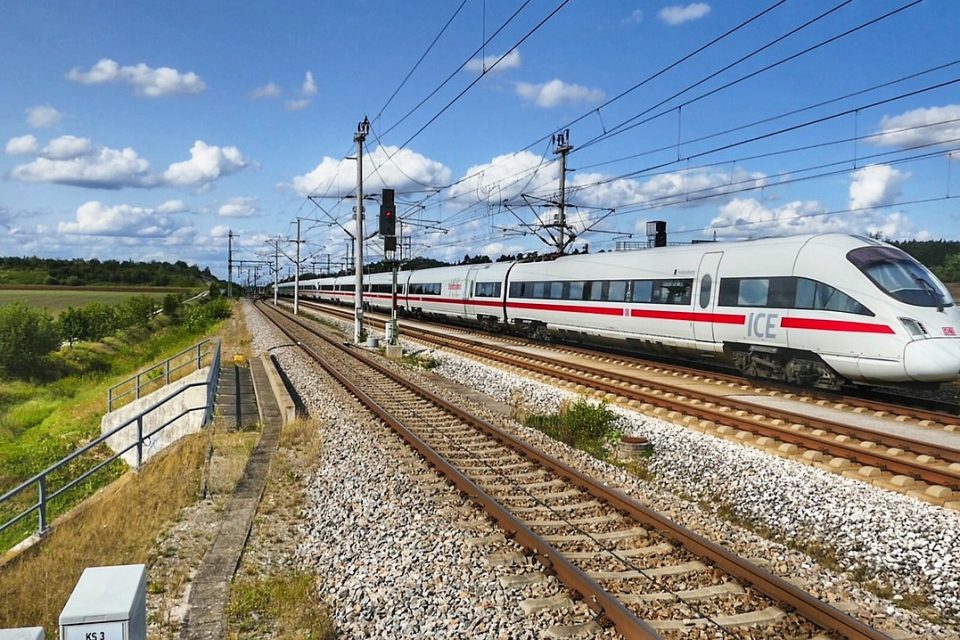 As part of a £640m investment programme, Network Rail has announced it has awarded 82 framework contracts to 34 suppliers, to deliver design services across the country. telent will provide design services for telecoms in the North East, South West and North West & Scotland Regions for Network Rail from January 2020 onwards.

The WiFi initiative, which was originally implemented in Euston and London Bridge stations, will be introduced to the UK’s busiest stations, including Waterloo station and Victoria station, from Spring 2020. 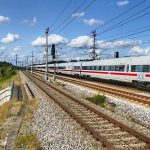