The force has been working with Warwick Manufacturing Group for the last two years to produce the research and technology which will now be used after being trialled in several cases.

The new technology allows homicide investigators to examine evidence – including the bodies of murder victims, in detail as small as half a breadth of hair.

It was used to convict child killer Kandyce Downer, who was jailed for life in May for the murder of 18-month-old Keegan Downer. The 3D models showed jurors that Keegan had suffered injuries, caused by neglect and cruelty.

The technology has also helped rule-out foul play when someone has died in suspicious circumstances.

When a retired Coventry GP died at his home in Cannon Park, in 2014, police immediately launched an investigation because it appeared that his death may not have been an accident.

A post mortem examination revealed two fractures at the base of the 64-year-old’s skull only centimetres apart – not usually consistent with a fall – while a damaged front door and signs of a struggle in the hallway meant detectives couldn’t rule out murder.

A precise 3D model of the retired GP’s skull was produced and helped a forensic scientist conclude during a scene visit that he’d fallen, twice hitting his head, most likely on a metal shoe stand, and thrashed around on the floor before reaching the sofa.

“It’s a perfect collaboration and hugely rewarding being involved in major crime investigations knowing our work is helping convict offenders and secure justice for grieving families.” 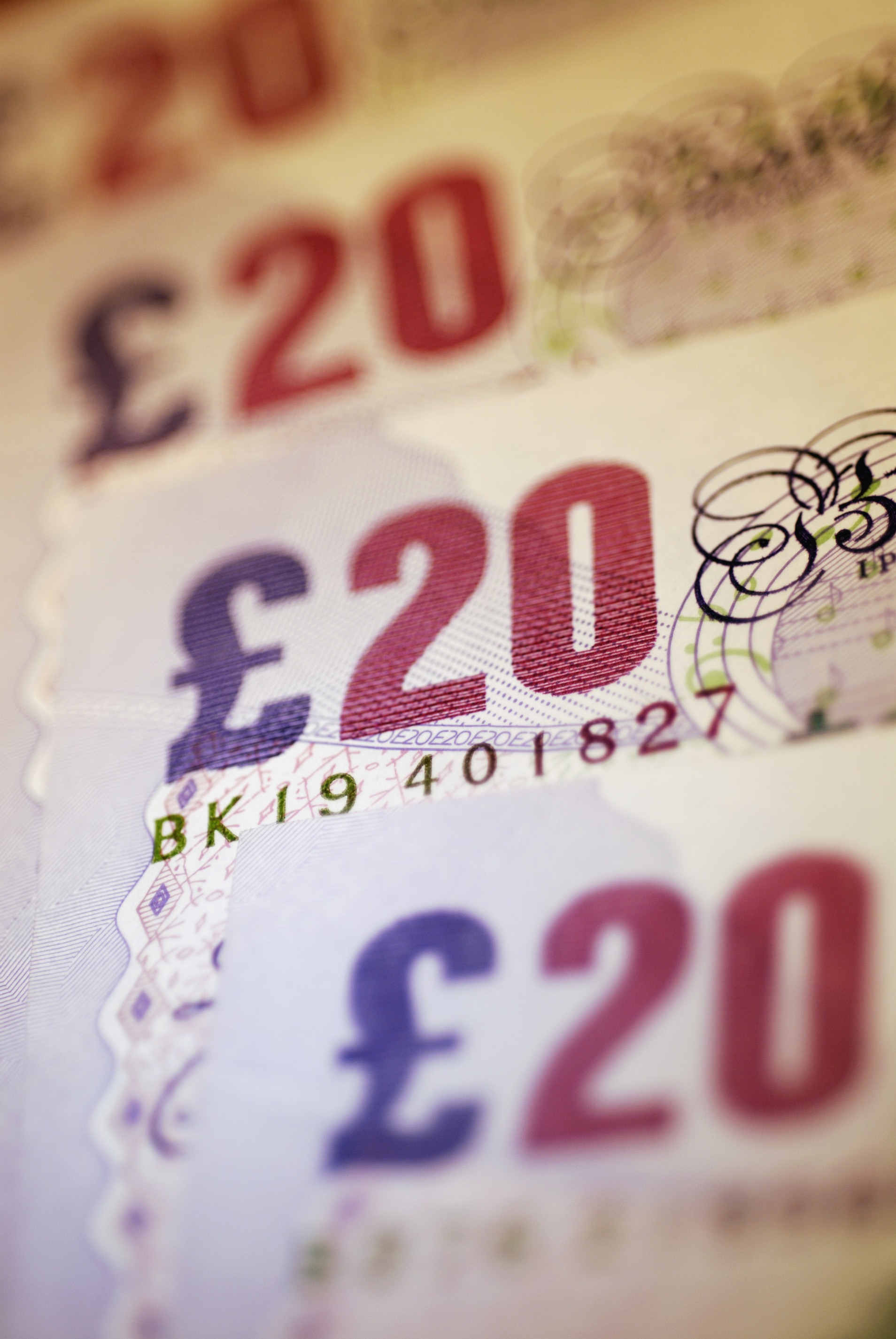