Channel partners left fearing cannibalisation of their customer base

Vodafone has sought to reassure its channel partners after a number expressed concerns with the operator’s launch of a new hyper-local business unit.

Several Vodafone dealers, who asked not to be named, told Mobile News they were worried that Vodafone’s launch of 56 sub region teams, which report in to 12 local business units, could see them competing with and cannibalising their own customer base.

“We have a very strong indirect channel – about 40 per cent of SMEs told us they still want to buy through a smaller company – so our indirect channel is still very important to us,” he explained.

“Our indirect channel partners should have no concerns about this whatsoever.

“When you talk to customers in SME and mid-market, broadly, almost half would sooner buy from a very local business that they know than a large business.

“That’s because they know them, they often buy from each other, and these are the channel partners they’ve grown up with over the years. They really understand their requirements, and that will never change. We have a very vibrant, healthy indirect market and that continues.”

Dedicated teams
According to the operator, the number of businesses in the UK has grown by about three per cent annually since the turn of the millennium, with around 1.9 million more companies now in operation compared with the year 2000.

To directly target this business, Vodafone UK will station dedicated teams of its business specialists in towns and cities across the country. These will report to eight regional heads, who in turn will report to Vodafone’s head of regional business Dave Langhorn.

During the trial, which was set up in Leeds, Mottram claimed revenue and customer approval both went up, while churn declined, although he refused to share numbers.

“We got a real engagement from the local business community in Leeds during the trial, and feedback was very positive,” Mottram added.

“The staff were happier as they had less travel. We saw improvements to revenue, churn and sales of new products.

“The new setup allows us to make sure our message is relevant, but also gets staff closer to their accounts. This lets them spend more time with the customer. It is not just sales, either. It is also to extend it back into the business – we can look at signal in a region, or fibre footprint, and see what is more relevant to our customers.” 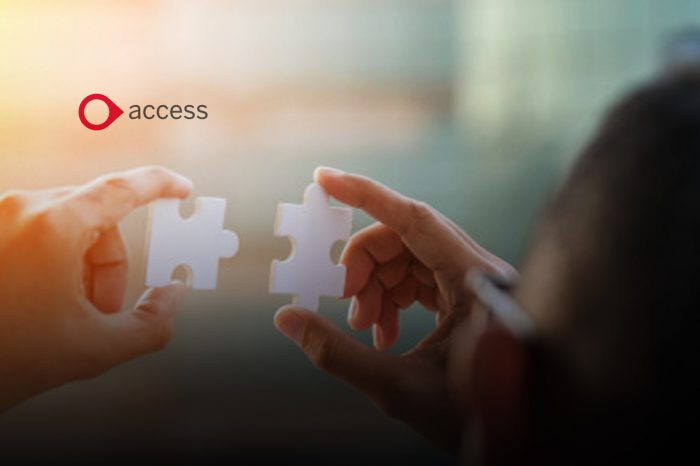