U.K. telecommunications group Vodafone carried out a 5G test at a train station in the city of Birmingham as part of its country-wide trial 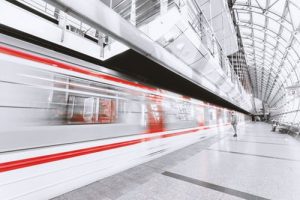 The carrier revealed in a statement today that Birmingham New Street became the first train station to test 5G technology in the U.K.

During the test, passengers at the station were able to test 5G speeds using a 5G router.

Vodafone said it is rolling out 5G to a number of key commuter locations across the U.K. during 2019 and live testing is taking place at a number of sites across Birmingham. The sites are all connected to Vodafone’s optical fiber network, which is already providing customers in the city with 4G mobile, home broadband, internet of things technology and business services.

Andy Street, Mayor of the West Midlands, said:  “I am delighted that Vodafone has brought 5G to Birmingham; and that New Street is the UK’s first 5G-enabled rail station. I believe the West Midlands 5G project will enable our businesses, hospitals, public transport and universities to explore new services and stay ahead of their competition.”

Anne Sheehan, Director of Vodafone Business, commented: “We are delighted to bring 5G to the West Midlands, giving businesses, residents and visitors fast and reliable connectivity even in exceptionally busy locations such as train stations and airports. 5G will enable new applications and experiences and support the development of connected cities and smart transport solutions. It will help businesses to implement emerging technologies such as artificial intelligence, IoT and robotics. We look forward to continuing to work with Andy Street and his team to deliver the vision of a more prosperous and digitally connected region.”

Earlier this year, Vodafone announced it will launch 5G technology in 12 cities across the UK during this year and has installed 5G antennas and associated equipment in Birmingham, Glasgow and London ahead of going live. 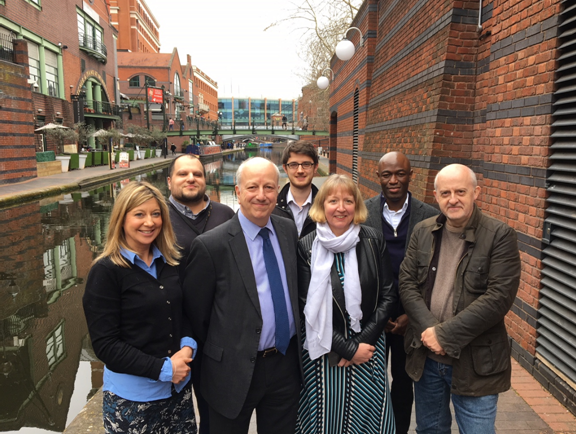 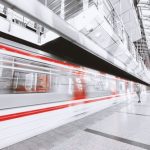