Companies struggling with cash flow while waiting for invoices to be paid will be interested in a new spin out from the University of Warwick.

Called Funding Invoice, the company links clients with a network of professional investors who can ‘buy’ invoices and provide up to 90% of their value straight away.

Client companies would get the rest of the money from the investors once the invoice has been paid, and at that point they pay a fee to the investor.

To enable its clients to protect their relationship with their largest customers, Funding Invoice leaves collection of payment of the invoices to the client business themselves. The company makes revenue by charging a commission to the investor – not the SME. 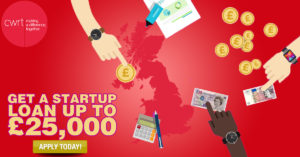 Funding Invoice was launched by Aamar Aslam, a recent Warwick economics graduate, after he saw first-hand the difficulties that companies still have in accessing finance.

“While I was studying for my degree I set up a chauffeured car service to take VIP clients from large companies to and from the airport,” explained Aslam.

“I realised that many chauffeurs were doing business with these companies but often not getting paid for 60 days which was unsustainable for them.

“Funding Invoice is my response to that problem. Our system is really simple to use and our clients only pay a fee to the investors, not to Funding Invoice, so that keeps costs lower for them.”

The issue of some firms making late payments to their suppliers is also currently being tackled by the government’s Small Business Minister, Anna Soubry. From early next year, large companies will no longer be able to have clauses in contracts that prevent suppliers from raising finance by borrowing money against unpaid invoices.

The move means small businesses will have greater freedom to use services such as Funding Invoice.

“The government’s move to stop big companies preventing smaller businesses using invoices to access finance is a welcome one,” said Aslam. “There was no good reason for big businesses to hold this power over their suppliers.”

Funding Invoice was launched in the University of Warwick’s Software Incubator and now also has offices in Camberley and Woking, in Surrey. 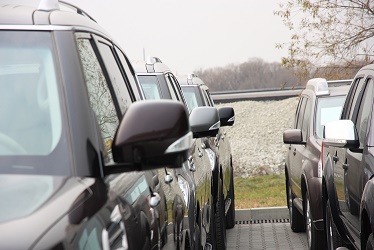 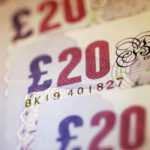