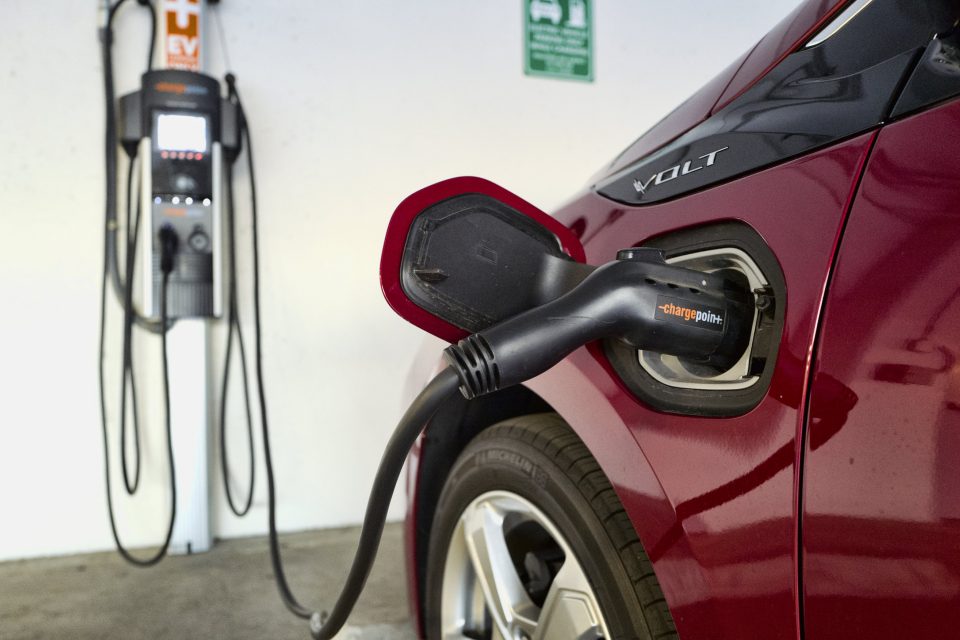 Electric car batteries with a range similar to internal combustion engines and which can charge in as little as 12 minutes are among projects awarded over £91 million of government and industry funding to develop the latest green automotive technology.

Four projects, including two in Birmingham and Nuneaton, have been awarded funding through the Advanced Propulsion Centre (APC) Collaborative Research and Development competition, which supports the development of innovative low carbon automotive technology.

Together they could save almost 32 million tonnes of carbon emissions, equivalent to the lifetime emissions of 1.3 million cars, and secure over 2,700 jobs across the country.

These innovations will address motorists’ concerns about adopting electric vehicles by cutting charge times and boosting driving range. They will help to make electric vehicles more affordable, efficient and convenient.

The government has already announced the end of the sale of new petrol and diesel cars in the UK by 2030, putting the UK on course to be the fastest major economy to decarbonise cars and vans, and is currently consulting on phasing out the sale of new diesel and petrol heavy goods vehicles (HGVs) by 2040, as set out in the government’s Transport Decarbonisation Plan. 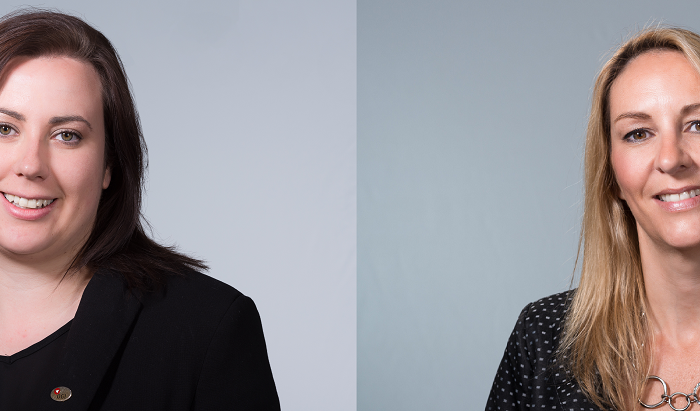 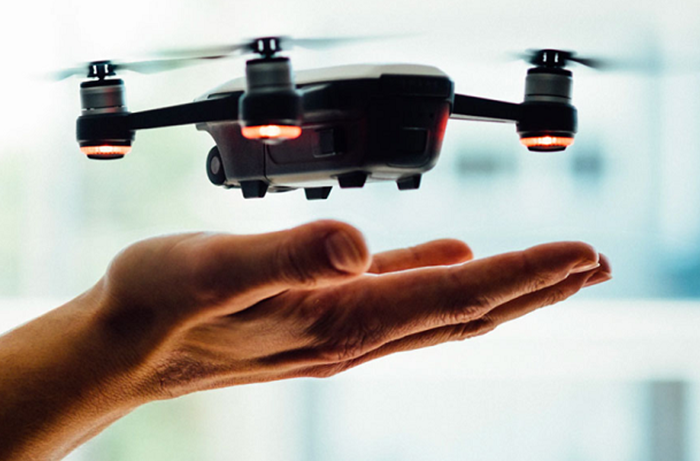 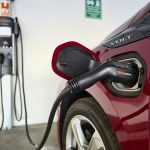