Wireless technology developer CommAgility has been snapped up by a New Jersey-based Wireless Telecom Group in a deal that could eventually be worth more than $30 million.

Headquartered in Loughborough University Science and Enterprise Park, CommAgility was founded in 2006 and has played a role in developing 4G, and now 5G technology.

It employs approximately 40 staff in the UK and Duisburg, Germany, including more than 30 software and hardware engineers.

It also has a sales office in San Jose and Nice and distributors in Seoul, Tokyo, Beijing and Bangalore.

A further sum of up to $12.5 million more could be paid after two years, depending on how the business does.

CommAgility’s founders will stay on as major shareholders.

Edward Young, its managing director and co-founder, commented: “We are excited and believe that Wireless Telecom is the ideal partner to accelerate our growth initiatives to build upon our successful 10-year history.

“We share many of the same values including our dedication to innovation and commitment to customer excellence.

“We both have deep technical skills and incredible industry talent which together, strengthen our market leadership and create value for our customers, employees and shareholders.”

In 2012 CommAgility was named one of the fastest growing technology companies in the UK, after seeing sales grow by more than 2,000 per cent over the previous five years.

Its technology and software help companies around the world research and build test equipment for 4G and 5G networks.

Last year CommAgility collected a Queen’s Award for enterprise and innovation, following on from one it collected for international trade in 2013.

Wireless Telecom Group operates in similar areas and said the deal will give it a stronger presence in the global market.

It said CommAgility would add around $10 million – £8 million – to its annual revenues. 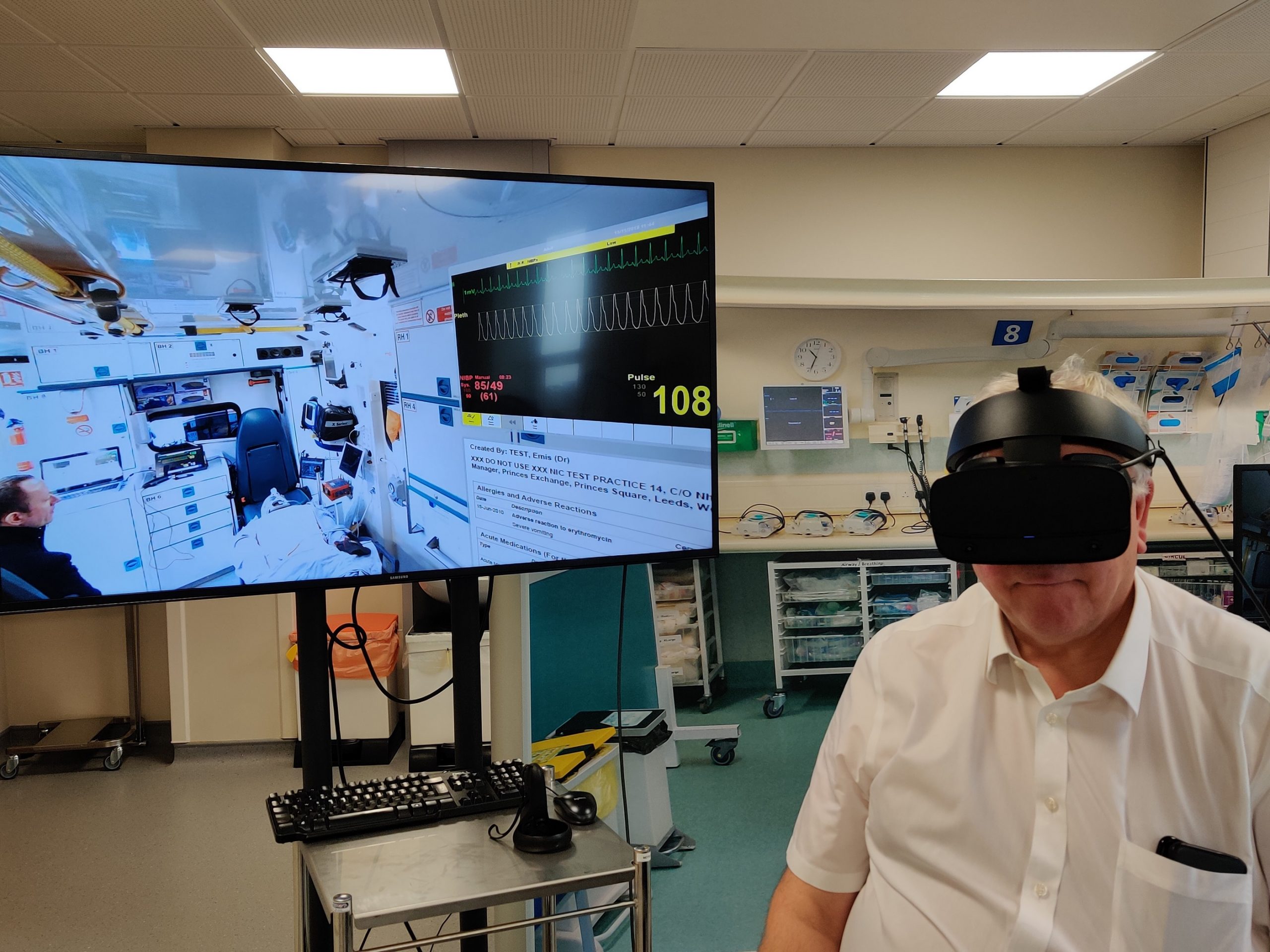 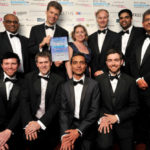