Revenues soared past £300m at Nottingham-headquartered IT services group XMA after it joined forces with Viglen, newly filed results have revealed.

A statement from directors said gross margin improved from 10.6 per cent to 11.8 per cent during the period, reflecting the growing services element of the business.

“The directors remain convinced that XMA’s position is firmly established in this marketplace,” it added. “We continue to remain confident that its presence across the breadth of the public sector and growing engagement in the corporate sector across a variety of technologies and related services will ensure success over the medium to longer term.”

Viglen is a provider of IT products and services, including storage systems, services and data equipment. It was formed in 1975 and was acquired by Amstrad, the company formed by Lord Alan Sugar, in 1994. Lord Sugar sat on Viglen’s board until his resignation in 2009. 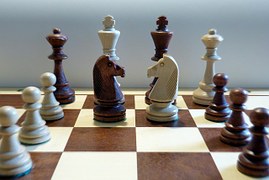 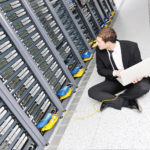