Revenues have climbed by £10 million at business internet provider Timico Technology Group following two acquisitions by the company more than a year ago, newly filed accounts have revealed.

Nottinghamshire based Timico purchased 50-strong London company Wirebird and secured a deal for the assets of Coms plc in 2015. The transactions were supported by a £6.5m funding package from Santander Corporate & Commercial.

During the financial period, Wirebird was rebranded as Timico Technology Services and the group said it is now “growing both revenue and EBITDA satisfactorily”. It added that restructuring costs associated with the Coms plc deal are also “largely complete”.

A release from Timico stated: “Whilst the directors remain relatively cautious about the outlook for 2016 and expect a modest level of organic growth, the board continues to explore a range of strategic options including further targeted acquisitions and will update shareholders in due course.”

Timico was founded in 2004 by Tim Radford, who established the Project Telecom Group which was floated on the LSE in 2000 and achieved revenues of £330m by 2002. 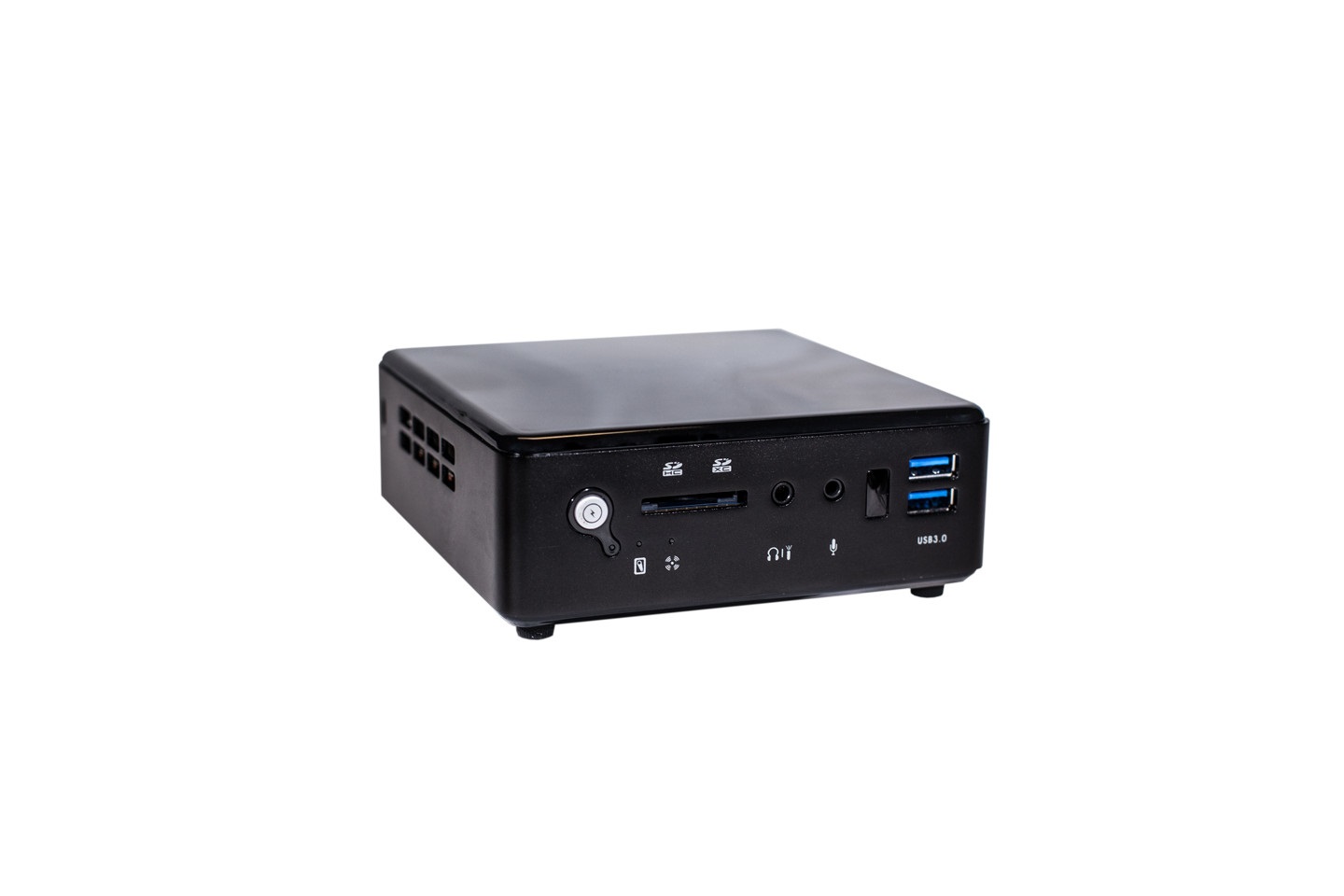