In the latest Barclays Digital Development Index, Birmingham was in 8th place for its level of digital skills competency.

Only Glasgow and Bristol are rated worse in the top ten areas, with the most competent city cited as Liverpool, followed by Edinburgh, Sheffield, London, Manchester, Leeds and Newcastle.

The results suggest the cities of the Northern Powerhouse are much better placed to maximise opportunities posed by new technology – a critically important factor when it comes to future investment decisions. 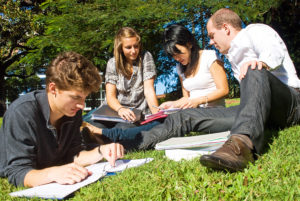 The study analysed 88,000 UK job adverts and 6,000 adults. Workers were assessed on skills such as content creation, online search and communication and device protection capabilities.

The results suggest that overall, the West Midlands is below the national average of digital skills competency, and that neighbouring region, the East Midlands, has an untapped pool of talent, with the region scoring an above average rating.

Barclays said the results should serve as a wake-up call for Birmingham. The city could be in danger of a shortfall of digital talent, especially as nearly one in four jobs in the Midlands (22%) already require advanced digital skills such as graphic design, data analysis and 3D modelling.

The report also suggests that employees across the West Midlands are amongst those least likely nationwide to have accessed digital training, although this is thought to be because many don’t know where they should look.

Employees in the region are less than half as likely as those in London to have undertaken digital training, and only 15% of residents are aware of digital training being available to them locally, compared to a figure of 23% in London.

“In an increasingly digital age, for businesses in Birmingham to succeed long term, this skills gap needs to be addressed,” said Barclays in its conclusions.

“Individuals also stand to benefit as the survey finds employers across the country are willing to pay a premium of up to £10,000 a year for digital skills including programming and software design, enabling workers to generate £100k of wealth in just ten years. Earnings boosts of £3,000 a year are also up for grabs for those with skills such as graphic design, data analysis and 3D modelling.”

Ray O’Donoghue, managing director at Barclays in the Midlands said the level of digital prowess was fast becoming a key determinant to a person’s earnings potential, yet skills levels remained something of a postcode lottery.

“Where you live, how old you are, what you do and your education level have an impact on your digital abilities and confidence,” he said.

“Digital skills can provide a vital boost to household finances and everyone deserves the opportunity to benefit from this. At a time when wage growth is so important to families in the UK, we must act fast to improve our home-grown digital skills if the UK is to stay at the forefront of the global digital economy post-Brexit.” 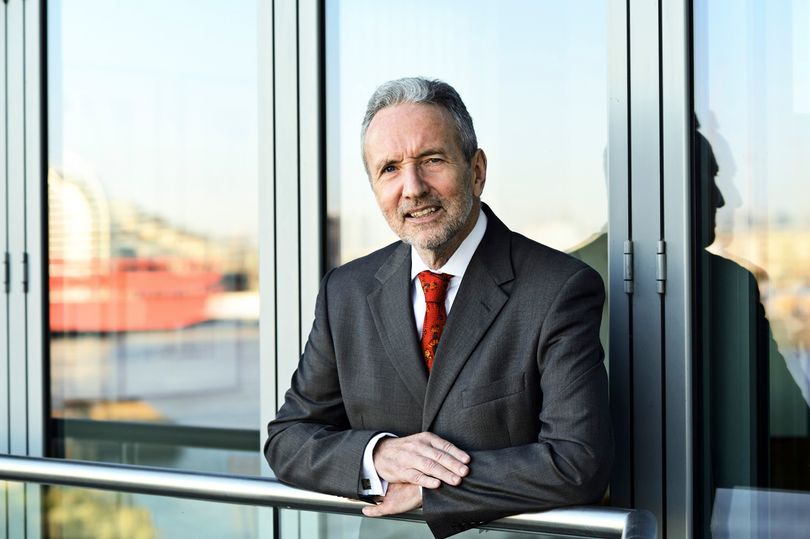 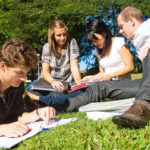