Smart Antenna Technologies (SAT), a developer of antenna for mobile phones, is opening a research facility in the Taiwanese capital of Taipei.

Based on the University of Birmingham’s campus in Edgbaston, the company, which was set up in 2013, will initially hire five new engineers to work with customers in China, Japan and Taiwan.

SAT currently employs 19 engineers and researchers at its Birmingham HQ and at a separate office in Bath.

Currently, smartphones and laptops have up to five separate antennas for Bluetooth, wi-fi and 4G connections but SAT has developed technology which enables a device’s multiple antennae to be sited in one unit, and extend battery life by up to ten per cent.

Chief executive Sampson Hu commented: “It is an exciting time for the company and our expansion to the Far East underlines our ambitions.

“Our technology has the potential to be placed in every device with an antenna.

“By establishing a presence in Taipei, we will be on the front foot to work with our customers in the region.

“The market for connected devices in China and the Far East is huge and growing every year. With our new office, we are well placed to meet that demand.”

SAT was founded in 2013 by Mr Hu who has been working on the core technology since 2009 while completing his PhD at the University of Birmingham.

It was the first company to receive investment from the University of Birmingham’s Innovation Fund in January, and has received funding from Henley-in-Arden headquartered Mercia Fund Management. 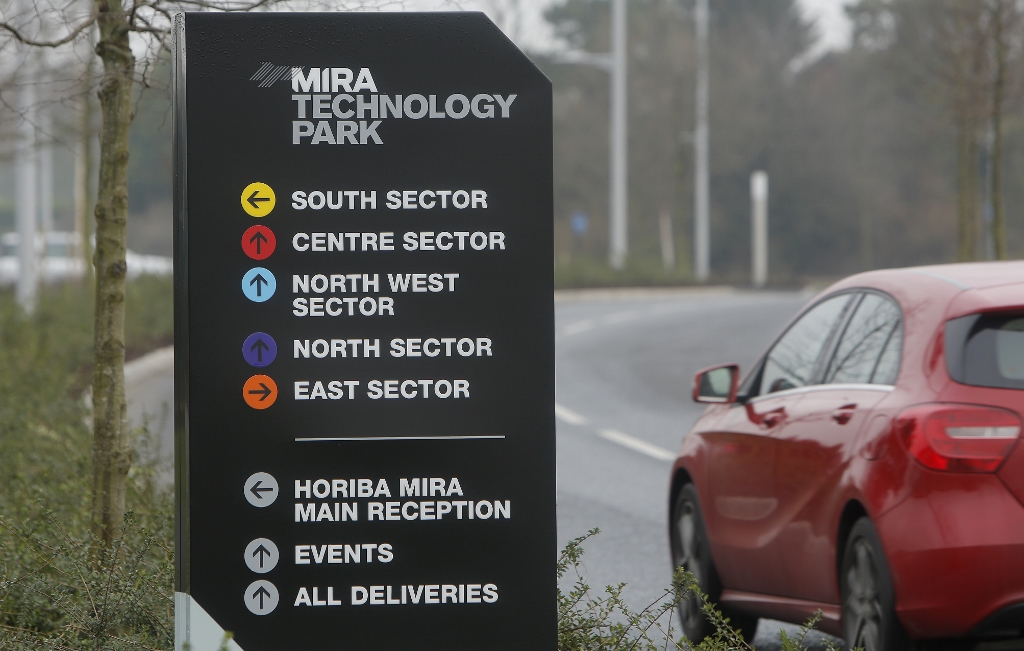 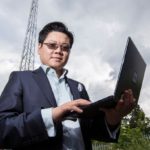